David Brooks, just the other day:

What had been a disdain for liberal intellectuals slipped into a disdain for the educated class as a whole. The liberals had coastal condescension, so the conservatives developed their own anti-elitism, with mirror-image categories and mirror-image resentments, but with the same corrosive effect.

Now, as an exercise, go chronicle the right-wing blogger reactions to the Krugman announcement. I know I used to trash him. A worthwhile piece explaining the difference between his economics work and his political commentary here. Enjoy.

Here is a pet pic to start the week: 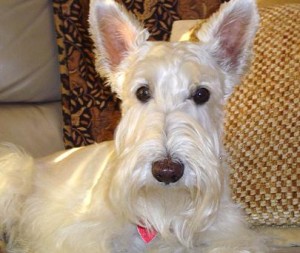