You are here: Home / Pet Blogging / Dog Blogging / Someone Got a Bath Tonight

There was shaking, barking, whining, yelping and streaking. It was almost like being an undergrad again, but with less booze: 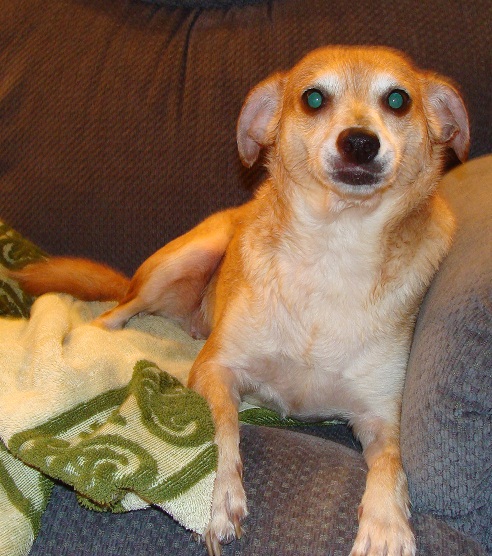 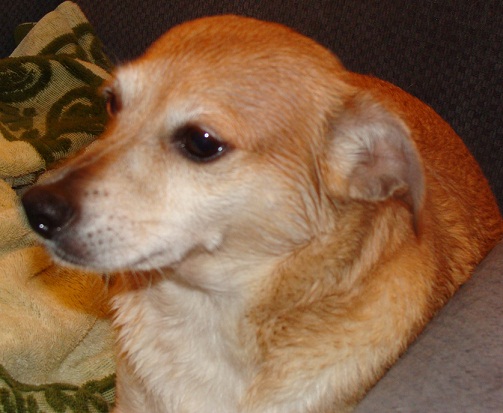 Consider this your open thread for the evening.