For those of you in my neck of the woods (WV), it is going to frost tonight so make sure you cover your plants and/or bring them in.

That is all. I’m tuckered out.

Also, one of the dogs from on of my favorite reader pics has passed away: 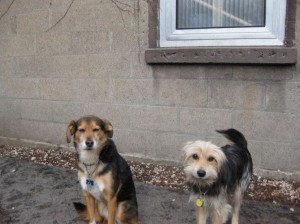 I’ve had hundreds of reader pics sent in, and posted a lot of them, but hands down, besides the dog in a bucket, this is my favorite. I think before I said they reminded me of Walter Matthau and Jack Lemmon. At any rate, RIP, Onion. Although I have been informed that Tater has a new friend to pal around with: 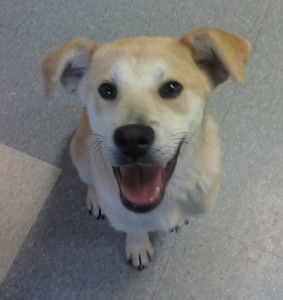 I’m off to fold clothes and relax in front of the boob tube.

I’ve also added “A dilettante blog from the great progressive state of West Virginia” to the rotating tagline because it is so full of win.