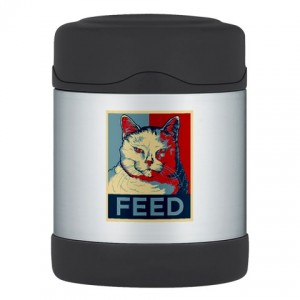 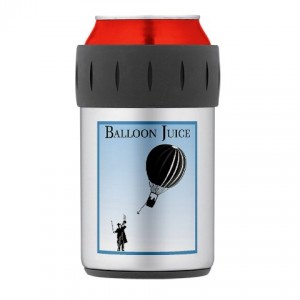 Lots of good options there.

Also, don’t forget, we are still building our Pets of Balloon Juice 2011 calendar, and we need your pictures so they can be part of the fun. Send your favorite pet pics to [email protected]

All proceeds from sales go to help animals via the good folks at Charlie’s Angels Animal Rescue in Western North Carolina.

Previous Post: « But You Know That No Matter What You’ll Never Get The Chance To Touch
Next Post: Let’s Be Frank »