You are here: Home / Organizing & Resistance / Enhanced Protest Techniques / On The Prehistory of A Stomping (Godwin Comes Early This Time of Year)

I’m going to start, as I promised, by holding Angry Black Lady’s coat, with a quick follow-on to ABL’s magnificent rant about Rand Paul’s thugs and their head-cracking approach to power.

It is truly incredible that the assailant, Mr. Proffitt, now believes that his victim owes him apology for the vicious assault of her head on his boot – but not surprising, not at all.  This is how it works when you know you are doing ordained work.  There is precedent

Yup, I’m going to go all Godwin on you right here, right now.

Here’s Adolf Hitler, speaking to the Industry Club of Düssledorf in January, 1932, (I’ll leave it to the reader to imagine contemporary analogues to that venue) explaining why the wealthy industrialists in his audience should actually welcome the inconvenience of Nazi-led street battles and Brown Shirt beat-downs of passing soft targets.

“I know perfectly well, gentlemen, that when the National Socialists march through the streets and there is a sudden tumult and uproar, the Bürger …looks out and says ‘they’re disturbing my rest again.’” 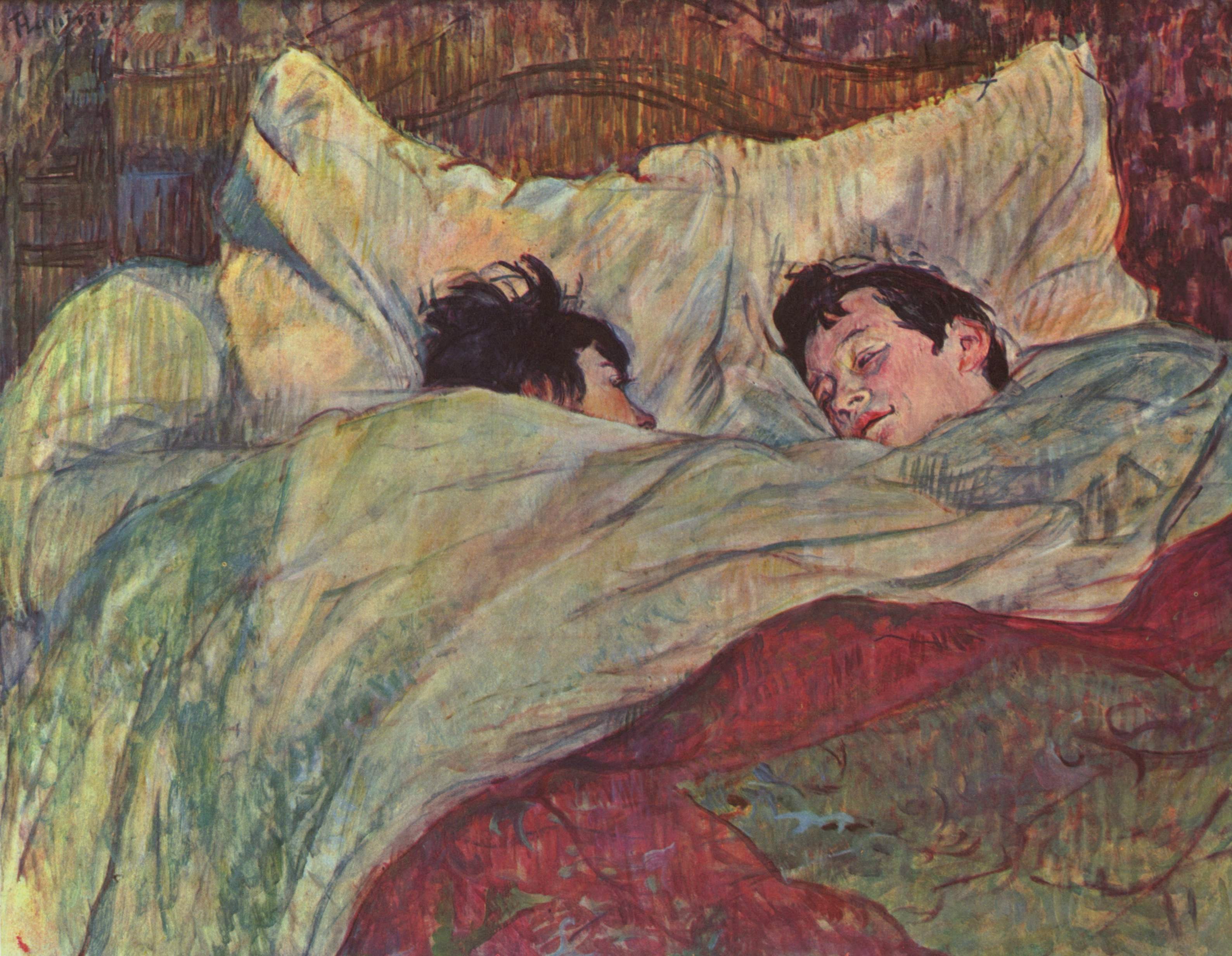 But consider, Hitler argued, the suffering endured by those forced to brutalize a seemingly endless parade of random targets. , Remember, he said “It is also a sacrifice when hundreds of thousands of men of the SA and SS have to get into trucks every day to protect meetings and make marches.”

And what’s more – there would be no need for such sacrifice, nor for the ruffled comfort of the comfortable.  All that was needed was to sign on to the vision that set the Brown Shirts off.  If everyone were a thug, Hitler promised, if only “the whole nation had the same faith in its calling as these hundreds of thousands, if the whole nation possessed this idealism, a quite different Germany would be standing before the world today.” (Gordon Craig, Germany: 1866-1945, Oxford: 1978, p.556)

As  indeed it was, barely a year later.

Please note:  I’m not arguing here that Paul is some Gauleiter, bent on unleashing fascist hordes throughout Kentucky or the nation.  But it’s important to remember just what it means when you base your politics on “the bitch/liberal/gay/black/unbeliever/coastal/whoever had it coming.”

It means the next stomping may well not be far behind, obviously.  But what scares me more is that it also means that sh*t like this slides by the easier when no one actually bleeds at the end of the day.  It’s harder to get worked up when it’s just some folks who aren’t American enough (not candidates for that very different Germany) won’t get to cast a ballot this time around.

At this late date it’s not news understood that voting does not necessarily a democracy makes.  There are elections and elections, and what we’re seeing now is just a hint of how – as we know from history – democracies can wither amidst the full pageantry of the campaign.

I got some wonkier stuff that it’s taking me a bit of time to put together.  So for now, let me use this downer as a way of tiptoeing into this house.