You are here: Home / Past Elections / Election 2010 / How It’s Done: Smart and Non-Crazy GOP edition

Tom Foley, GOP candidate for governor of CT, has conceded the extremely tight race there to his Democratic opponent with the following message to his supporters:

“Once all this information was available to me this morning, [on the circumstances of disputed ballots in Bridgeport] deciding what to do was easy…I have told my team that I am not willing to pursue a legal challenge to exclude photocopied ballots. Despite their irregularity, I believe that they do represent the will of well-intentioned voters, and should be included in the results….

…And this result should not be questioned. I hope my supporters will accept my word on this. As soon as I am done with this press conference, I will call Dan Malloy to congratulate him on winning the election, and wish him good luck.”

This is the sound of someone who has somehow managed to evade the asylum into which it seemed so many GOPer candidates were forced to complete their re-education. 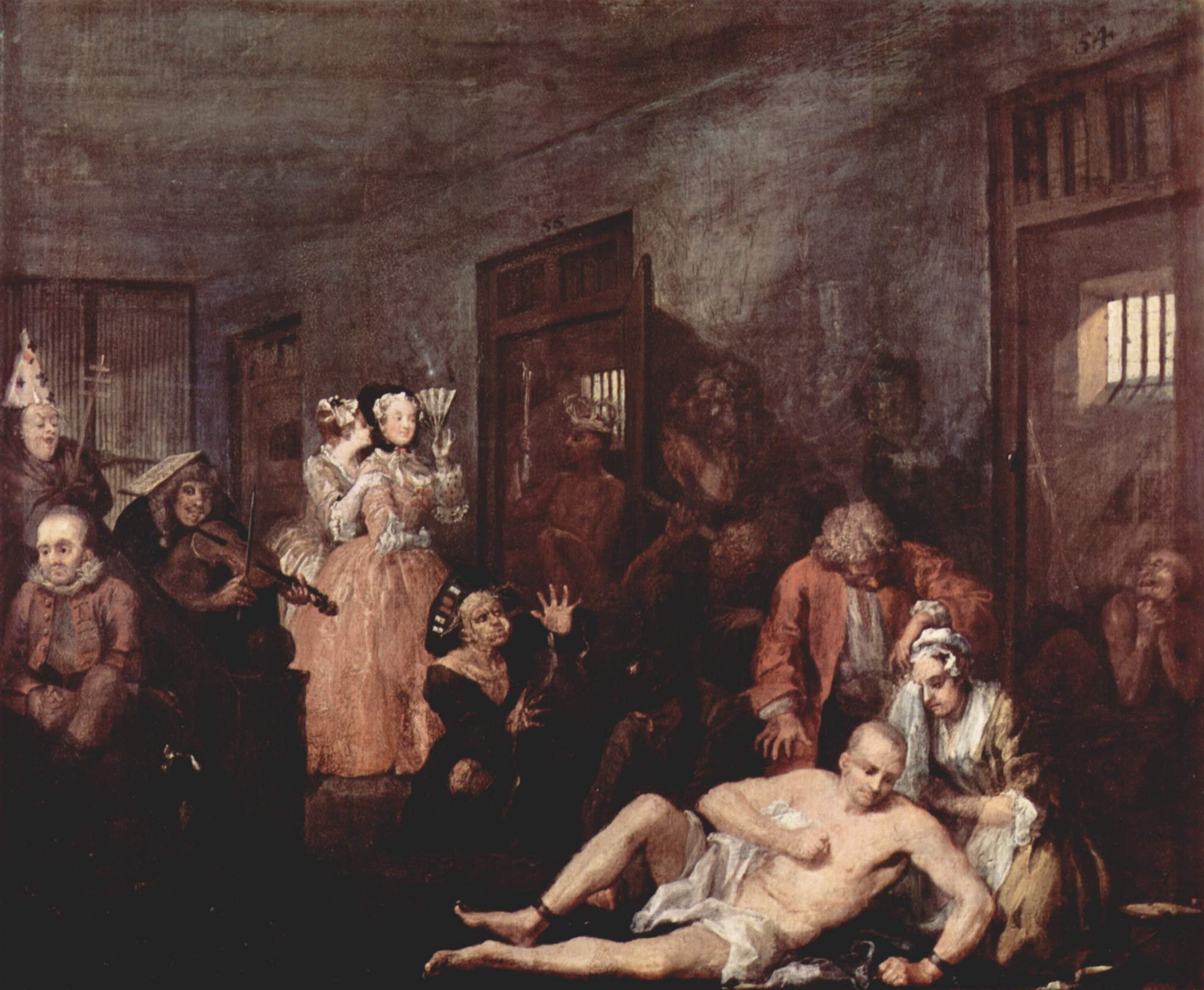 Someone who can analyze his circumstances, take in new information, and behave like a properly brought-up adult when the world does not conform to his desires.

He’s smart too.  As a commenter noted at the TPM story from which the quotes above were gleaned, this guy will be around Connecticut politics for a long time.  He’s leaving both his voters and his opponent’s with the right memory.  He’s a grown up.

I didn’t pay attention to that race, and I have no knowledge of the details of Foley’s policy ideas, or how he would govern the state.  I’ve no doubt, given my yellow-dog Democrat tendencies, I’d disagree. But this is how it’s done in a democracy where both sides take the idea of the legitimacy of differing opinions seriously.

I wish I lived in that country.  In the meantime, congratulations, Mr. Foley, on the class of your act.