This is so far from being important to the state of the Republic that you can treat what follows as a kind of duty-of-care post: it won’t add anything much to what we already know about the way the Villagers play, but we have to keep pointing and smirking as much as possible.  Naming and shaming is part of how we get our politics back, IMHO.

So after that sermonizing break, here’s a little item that caught my eye a couple of days ago from Mickey Edwards.

Edwards is wired; he’s active; he’s pulled every stop on the Village organ, and no one has ever said that he’s a dummy.

But his post telling us not to “Gloat Over Lieberman’s Exit,” almost comically gives the lie to that presumption of insight.  To begin a minifisking, here’s where Edwards transcribes Lieberman’s self perception:

The truth is, Lieberman is neither fish nor fowl, which makes him the kind of member of Congress we should all hope for; one who decides issues on their merits, not party dictates, and who listens to his constituents, not party insiders. 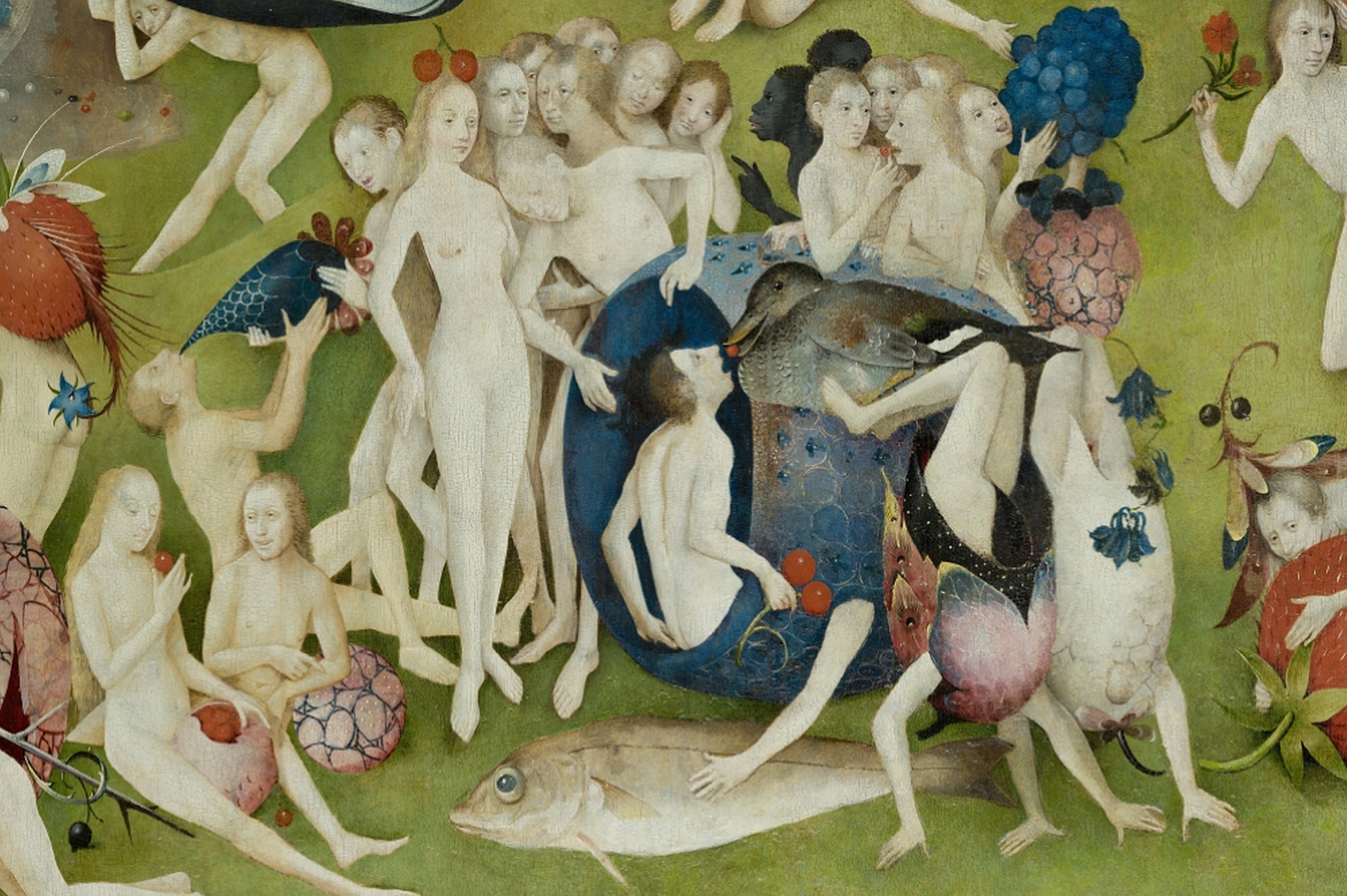 Well, except for matters like this, in which Lieberman consistently listened to certain constituents (give Mickey one there) but not to anything remotely like a majority of his electorate.

This is just Village playground taunting, of course.  Ned Lamont is the opportunist, for the outrageous act of having dared to oppose Lieberman over a fundamental disagreement on the value of the Iraq War before running when no one else would.  Yes, he could run because he was rich…but given that this was one campaign (actually two, primary and general) truly argued over a crucial matter of policy, it seems a little odd to those of us outside the Beltway to call Lamont somehow untrustworthy for his decision to run.

And of course, there is the inconvenient fact that it was Joe Lieberman who made the decision of his own free will to enter the Democratic primary, and, when it came time to accept the decision of the voters in that election, chose instead opportunistically to take advantage of Connecticut’s quite forgiving ballot process and run in the general election as an “independent.”  (AKA, Lieberman I-ElectricBoat/Hartford Insurance).

But that’s OK with Edwards, because, as a true villager, actual democracy is awkward:

…in a race that highlighted the way in which closed party primaries distort the election process.

What?  I mean this is mostly gibberish, interpretable only when you realize that Edwards is here offering his voice to the Broderesque choir that sees a parrticular group of self-styled centrists as the only true party of government.  They’re not centrists, of course.  They are bureacratic-elite centralizers, those who want to govern in a father-knows-best manner with minimal checks. But they are deeply constrained, if not, sadly, utterly ingnorable, by the fact that actual people with particular views combine to select candidates to reflect those views, and place those candidates in elections in order to propel those views onto the national stage.

Closed primaries do not distort the election process — they are the process, where they are used.  They only distort if by that word you mean, make it more plausible that actual differences of view will be represented in the general.   It’s open primaries that are much more prone to manipulation — as we’ve seen as recently (at the Presidential level) as  Rushbo’s attempt to work mischief in his “Operation Chaos” nonsense urging his listeners to vote for Clinton during the primary campaign.

Edwards knows this.  He’s too smart, too experienced not to grasp the basic idea that allowing political parties to choose their candidates by themselves is not a threat to democracy.  Or rather, if it is, we’ve been in trouble in the US since 1792.  Why, then, did he write this?

Two reasons I can think of.  The first is that he is a lying tool adding his voice to the collective Village Pravda feed — but that’s not what I believe is the right answer.

Rather, it is that Edwards is suffering from a familiar disease, that narrowing of conceptual understanding that comes from too long within an environment in which certain ideas are simply inexpressible.  He writes nonsense because, like those cave-fish who have evolved the loss of sight, he has severed his own capacity to see himself and his companions as other see them. Spend too long in such a sensory-deprived condition (especially when that’s where they keep your iron rice bowl, of course), you diminish. 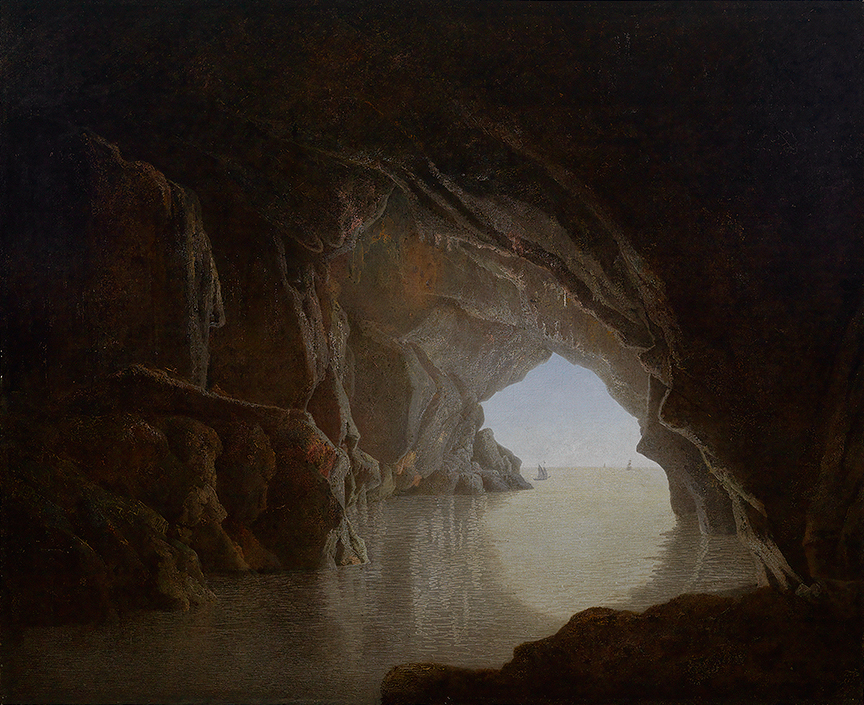 Hence this kind of elegy:

Agree with him or not, when a Joe Lieberman can no longer be appreciated or welcome in our increasingly uncivil politics we have indeed lost a vital part of the deliberative process upon which a vibrant democracy depends.

Again with the prophet without honor stuff!

Dude! Remember why Lieberman announced his retirement:  the citizens of Connecticut showed every sign of tiring of his act.  Given the dangerous persistence of incumbents most of the time, I’d say this was exactly the kind of development on which a vibrant democracy depends.  Why does Edwards disagree?

Lots of reasons, probably.  I’m guessing, for example, that he doesn’t believe that Lieberman should pay a consequence for his behavior on Health Care Reform, perhaps because he agrees with Lieberman, and disagrees with a majority of Connecticut voters.  But the closest thing to a real argument Edwards advances in the post itself comes here:

I, too, have argued that our continued involvement in Iraq and Afghanistan is not in the nation’s best interest, but even if I disagreed with Lieberman’s assessment, there was no doubt that he was a man who had weighed the issues carefully and was doing what he thought was right.

No doubt? I wouldn’t be so sure of that…but that’s not my point.

That would be that to the Village, it is not the consequences of your actions that matter.  Rather, it is whether or not you are the “right” kind of person.  Lieberman meant well, according to Edwards, so it doesn’t matter that he was catastrophically wrong in his judgment on waging the Iraq war.

It’s a view that prevails too often. There were lots of things that molded the outcome of the 2010 midterms, but it was striking that so many Republicans who argued for exactly the same choices that got us into such trouble so recently still managed to claw back into power.

But even so that doesn’t make the “right kind of person” trope either coherent or good for the republic.  Lieberman was nearly bounced from office four years ago because he got Iraq wrong.  Now, the disaster is even more obvious.  Even if you were to grant that Lieberman in this case exercised his judgment sincerely, disinterestedly and in the hope of coming to the best possible decision, he failed.

This ain’t a game, folks.  A lot of people have died, more will, and the US will suffer consequences that range from lives and families shattered to infrastructure un-built and kids uneducated because Lieberman and others thought it was a good idea to wage a war of choice in a place and context that they thoroughly failed to understand.

Did we lose a vital part of our democracy when we tossed Joe Lieberman?  Only in the mind of someone for whom what leaders actually do doesn’t  matter.

We have got to get these folks into a new line of work.

Joseph Wright of Derby, Grotto in the Evening, 1774