You are here: Home / Politics / Glibertarianism / Megan McArdle’s Reign of Error — or Why Can’t She Get That Damn Calculator to Work.

In McArdle’s playpen, that means we’ve got to eliminate Social Security for the middle class (and the rich), shifting instead to covering only low-lifetime earners.**  There’s more:  She offers a Medicare budget “plan” designed to replace the lower cost provider of medical care with more expensive private insurance ones.  I’m not going to bother applying a beat down to what she suggests on health care because it is (a) at least partly incomprehensible — what is “long term care insurance for the carriage trade?”*** and because I really do have a day job and thus don’t have the spare minutes to do my usual John Foster Dulles on this subject right now.

No, here I just want to offer one more ranging shot in my ongoing attempt to demonstrate that McArdle’s serial errors of journalistic craft, large and small, are on their own, divorced from her politics, sufficient reason to dismiss her as a particpant in any civic conversation.  That such failings support her disastrous views is, to be sure, a feature and not a bug — but what continues to amaze me is that she doesn’t even meet the minimum threshold for the career in which she has had such institutional success.  It’s as if she were a cop who never got the hang of that radio thingy.

So what is it this time?  Try this passage:

But people looking at percentages of GDP are dramatically underestimating the scale of what’s involved.  For example, I was on a panel where someone told me that “all” we had to do to salvage Social Security was lift the cap on social security earnings. My reaction was:  all?  That’s a fifteen percentage point tax hike on all income above $106,000, much of which is supposed to be taxed, as of 2014, at 39.5%.  On top of the 55% marginal tax rates you’re proposing on top incomes, you need to add in state and local taxes, and the already uncapped Medicare taxes, plus the Medicare surcharge, pushing the marginal tax rate on  those incomes well over 60%.  To look at it from the point of view of the wealthy, you’re proposing to slash their current after-tax salary income by about a quarter in one fell blow.

What’s wrong here?  Well, to be going on with, there’s an elementary mistake about the Social Security portion of FICA.   Lifting the cap on earnings taxed for pensions would increase tax levels on those extra dollars by 12.4 %, not 15 %.****  That would be because, as McArdle seems to remember in a sentence or two, 2.9% of the payroll tax total of 15.3 % goes to pay for Medicare, and already is not subject to an income cap. 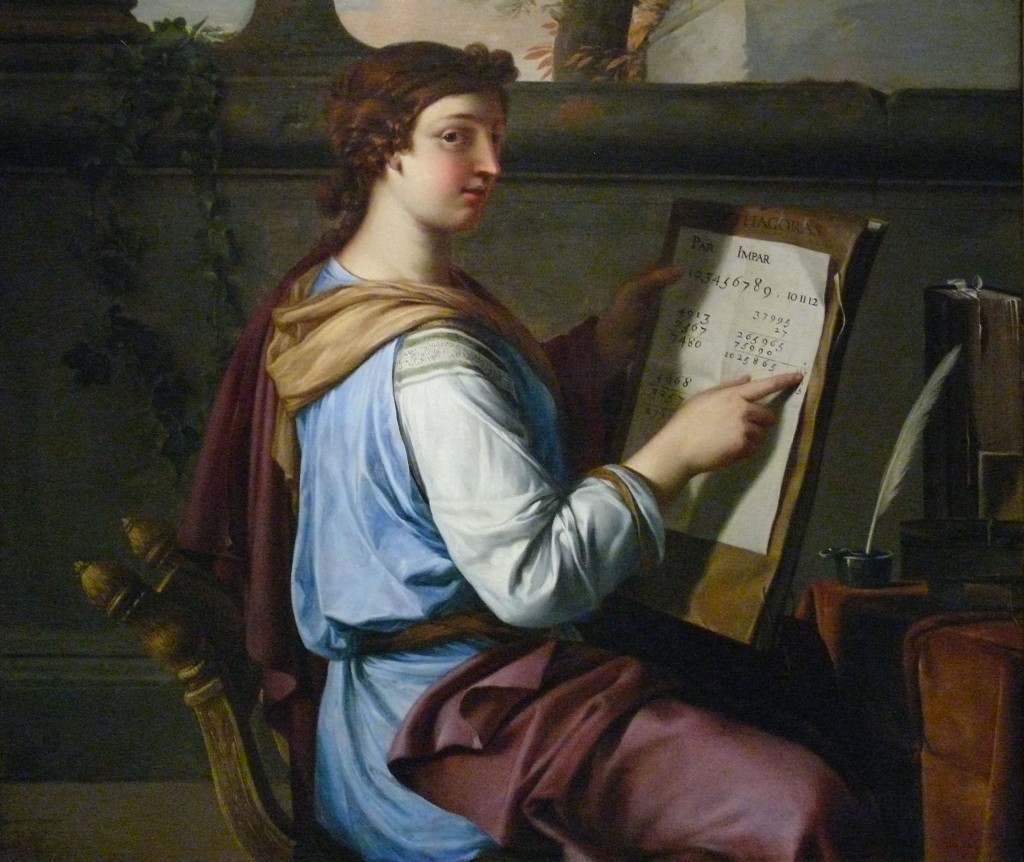 It’s a little error, I’ll admit, perhaps genuinely a careless one.  It is notable (at least to me) that the error falls on the side of making the case for the poor worse and the concern for the rich greater — all SOP in McArdle’s stuff.  But maybe this truly was just a slip of memory, an instance of sloppiness rather than malice.

In the end, of course, the question of rhetorical intent doesn’t matter much, at least not from my perch as an observer and teacher of writing for the public.  If you can’t get things right, big or little, to some quite high level of performance, you just shouldn’t stay (or be allowed to remain) in this business.

Still, as so often with McArdle, there’s more to this mistake than meets the eye.  She accepts her interlocutor’s premise that it would take a really big tax — whether her 15% or the real 12.4% number — to restore Social Security to perpetual balance.  But is this true?

I don’t have the full range of calculations in front of me, but it happens that last year Rep. Robert Wexford (D-FL) asked the Social Security Administration to calculate the effects of imposing a 6% tax on all income above the current cap.

The results: that change alone would eliminate more than half of the projected shortfall in Social Security as of 2083.  In that context, relative minor changes to the benefit structure (e.g. a change in the indexing calculation to shift the index applied to higher earners from wage growth measures to the consumer price index) would render the system in balance indefinitely.

Now, apply Wexler’s six percent number and get rid of McArdle’s double counting of the Medicare charge, you get to a federal maximum marginal income + FICA rate of 48.4 %.

Next, to return to McArdle’s  calculation:  the Medicare surcharge McArdle mentions for those above the current Social Security income cap level of $106,000 will run from about $1,000 a year to about $3,200 for the highest earners.  Which means we’re  talking about maxing out at a marginal, not total, federal tax burden of about 50% — instead of the McArdle preferred rate of roughly 44%.  The difference between a take home of 50% of (marginal) adjusted gross income as opposed to 56% is, of course, a big chunk less than one quarter.  Which is to say that McArdle’s calculator is broken again.♣[see update below] 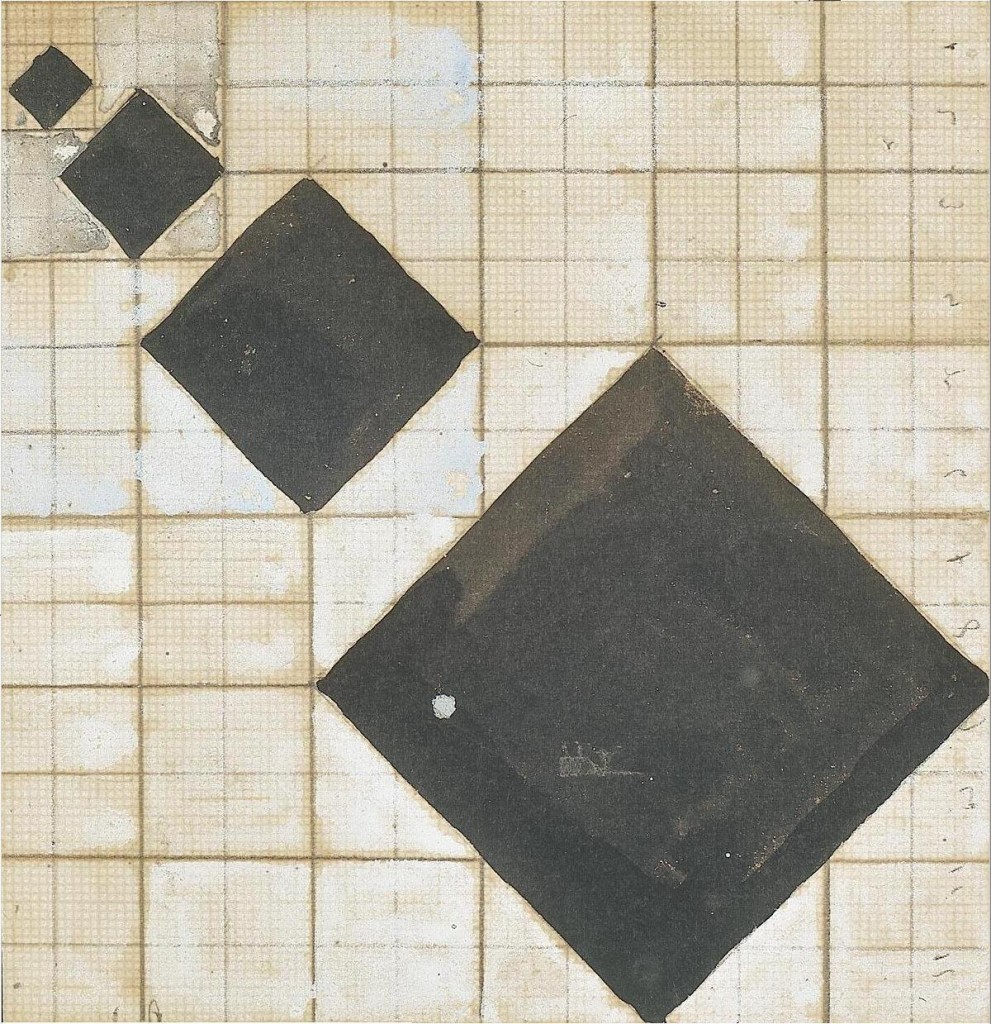 I’ll reiterate that the Wexler number doesn’t entirely close the 75 year gap. But it gets damn close — and the point is that McArdle postulates in her post that we have to kill Social Security (as a universal program) to save it.  Not so:  real calculations with honest numbers show that much less drastic treatments can cure the pension program’s ills.

The point:  yup, Social Security has a long term solvency concern.  It is, as everyone here knows, far from the biggest budget issue we face — that would be health care costs — and there are a number of paths out there to get to decent outcomes for the aged.***** 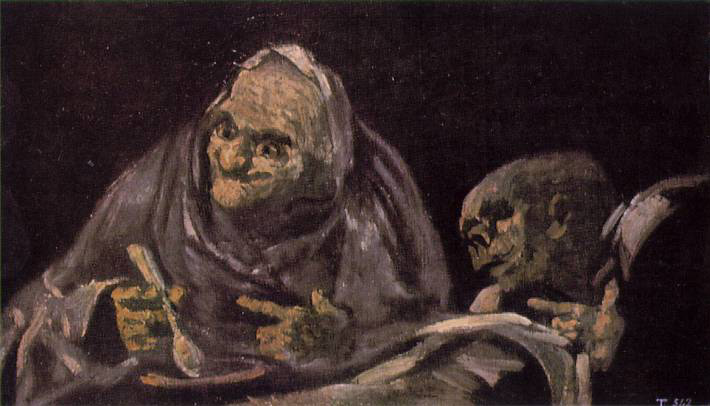 Enough.  You get the idea:  McArdle fails on the elementary journalistic task of reporting the most basic facts within her story correctly.  Those errors support larger failures of interpretation and intellection, to the detriment of her own reputation, to the discredit of her venue, and to the disadvantage of the republic.

And with that I’m off the McArdle beat for a while, except for tying up the loose ends of kitchen folly. I’m just not going there for as long as possible.  There is a whole web out there; why spend any more time than one must mucking about in the swamp?

♣[Commenter Downpuppy points out that McCardle may well be referring to the general Medicare surcharge of .9 % on wages above $200,000.  The resulting charges are less than those for the surcharges referenced above, thus do not alter the basic calculation; using these numbers, assuming that’s what McArdle meant, results in a slightly lower total tax burden on the wealthy than the one offered above.  Still, I regret the confusion.]

*Yes, I know.  I need a twelve step program.  I promise that this is the last McArdle post for a while, but for my promised response to her bit of silliness attempting to excuse her kitchen follies. But she does provide such a tempting target…

**This is the kind of manure advanced by  folks who either know nothing about a subject or whose real goal is not the stated one.  In this case:  look at national support for transfer payments to the poor and ask how long Social Security transformed into a welfare payment of the elderly poor will remain unscathed.  This is pure opinion, of course, but it is a historically informed one:  Social Security works because the middle as well as the poor understand its value.  Erode that, and the whole structure is at risk — and grandma will count herself lucky if she can dine on cat food. Whether this is a bug or a feature for McArdle I’ll leave for others to ponder.

***McArdle’s full “plan” (sic-ed) for health care cost containment:   “You put tight(er) means tests on Medicare and Medicaid to encourage the development of markets for private health insurance and long term care insurance for the carriage trade.” Because our private market for health care has tested out so well already, no doubt.

****For 2011, the total SSI tax rate goes down 2% under the tax deal reached during last year’s lame duck session.  It won’t last.

*****You can see a wider range of options of both benefit cuts and payroll tax increases in another calculation that the SSA ran in response to a National Research Council/National Academy of Public Administration study.****