You are here: Home / Economics / Fuck The Middle-Class / Reality Has A Well-Known Liberal Bias, Wisconsin Edition

I know that probably everything below is obvious to this audience and/or already presented better by someone else here, but anyway:  following up John’s post on the deliberate deception behind the “contribute more” demand of public service workers in Wisconsin, here’s some inconvenient data.

The shorter:  public service workers are not overpaid.  Not even a little bit.*

Let me turn it over to an MIT colleague (one vastly more accomplished than I), Thomas Kochan,

Kochan is a Wisconsin native and a University of Wisconsin graduate.  He’s recently been involved in some creative and effective labor negotiations in Massachusetts.  In his day job, he studies industrial relations and labor policy at MIT in both the Engineering Systems Division and the Sloan School of Management (i.e. not habitats exactly  overpopulated with DFH’s).

Here’s what he had to say to his home state:

It has to start by getting the facts right. Wisconsin’s public service employees are not overpaid relative to their private sector counterparts. Rutgers University professor Jeffrey Keefe has done the analysis. (See his complete study on our Employment Policy Research Network website: www.employmentpolicy.org.) Controlling for education and other standard human capital variables he found that Wisconsin’s public sector workers earn 8.2 percent less than their private sector counterparts in wages and salaries. Taking fringe benefits into account shrinks the difference to 4.2 percent. Thus, public sector workers have lower wages and higher fringe benefits (yes, pensions and health care benefits are the two standouts). But overall, they are not overpaid compared to the private sector. No easy scapegoat here.

That is:  Wisconsin state workers are living exactly the way their fellow citizens  should want them to:  they are deferring present consumption for  income security in retirement.  This is what every financial counselor begs their clients to do.  It is what as a society we want to happen — better by far that our citizens anticipate and prepare for life after work than to hit the bricks with a grin and a sawbuck in their pockets. 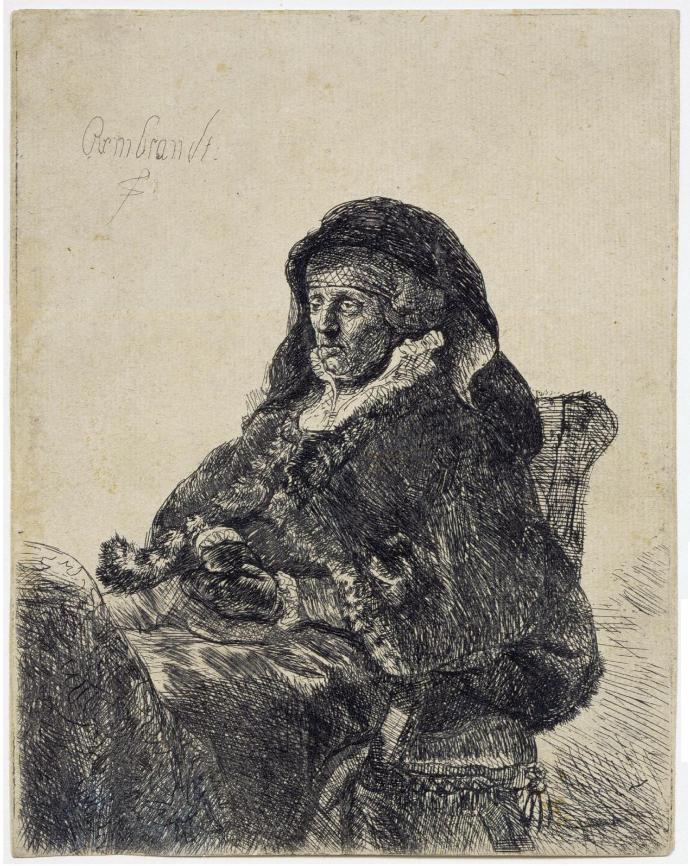 And  Wisconsin civil service is exercising such prudence at a cost to the taxpayer lower than that of private sector workers.  You can argue whether or not that 4% figure is a sufficient price to pay for the (at least partly) notional job security public employees possess, but the basic point is clear:  Wisconsin state workers are hardly bilking the tax payer to enjoy lives of sloth and opulence.

And as for Governor Walker — this is just the (n)th over determination of the fact that his attack on public unions has nothing to do with underlying issues of state finance.

Rather, it is both malign — an attempt to complete the transfer of wealth from the middle to the affluent begun with the recent tax cuts he championed — and dumb, another way to undermine the state’s economy in the midst of recession, according to an analysis by the Institute for Wisconsin’s Future.

Is there a better way?

Given that the evidence seems to me to be overwhelming that the GOP both in Wisconsin and nationwide does not actually seek ways to govern well, such optimism could be dismissed as feckless idealism, yet one more out-of-touch professor’s dream of the way things ought to work in a world that we do not inhabit.

Except for this:  Kochan has just recently completed his participation in what any observer of Massachusetts politics would have told you is impossible:  to secure a policy and employment practice (and pay) bargain in the context of a merger of six state agencies and a bunch of unions and contracts.  (see the linked op-ed. for a bit more on this).

It can be done, in other words — though only if the parties recognize some common interest.  Here’s Kochan’s thumbnail sketch of what Wisconsin could do (were it only governed by grownups — which is my snark, not that of my far more genial and patient colleague):

1. Get the facts right and communicate them to the public. Create an expert panel to document and generate options for addressing your pension and health care issues. Have this panel report within three months.

2. Use these findings as inputs into your own “Grand Bargain” by bringing together state officials, representatives of all public sector unions, and neutral facilitators experienced in interest-based negotiations (you have some of the best in the country living in Wisconsin) and instruct them to negotiate solutions to the problems and to communicate their solutions to the public.

3. Use the lessons learned from this experience to carry out an evidence-based analysis of how to modernize the state’s public sector bargaining statute to fit the needs of today’s more transparent and financially strapped environment. That approach worked well before — a similar expert panel provided the ideas that were enacted into Wisconsin’s public sector statute in 1962. You can do it again, and if you do Wisconsin will again lead the nation in the practical, forward-looking problem solving that us ex-Wisconsinites brag about almost as much as we brag about the Packers.

I’m beginning to get the sense that some real buyer’s remorse is sinking in over in Packerland. 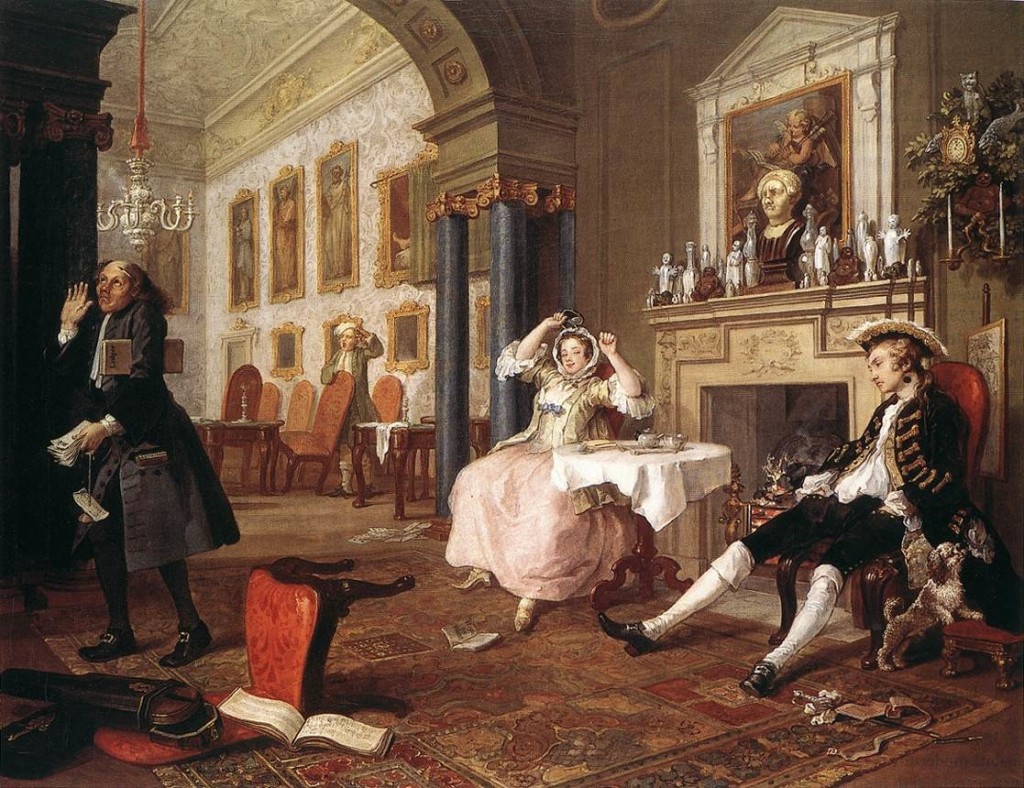 I certainly hope so.  For this isn’t just a battle about unions and worker’s rights and futures — though it certainly is all of that.  But layered over those battles is the big one:  does the idea of a social contract stand a chance in America anymore?  If not, then it’s decline and fall time, I’m fearing:  the cocktail that Gov. Walker is mixing for Wisconsin — more income inequality (and lives made harder to live) and less wealth overall in the long term — is the bitter cup the rest of us will taste soon enough.

*It’s certainly true you can get local exceptions like the notorious Vallejo public safety contracts implicated in that city’s bankruptcy in 2008.  But nationwide, the numbers are clear.  Just to anticipate the use of data points like that coming from this one badly run small city, the old trick of pulling out the extreme tail of a distribution and deeming it typical is effective in media terms; it’s a disgraceful and stupid way to make policy.