Among the ritualized horrors of the Great People’s Cultural Revolution in China were the criticism-self-criticism sessions mandated for those insufficiently committed to the program.  These public auto da fé sessions reached the highest level of Chinese governments, up to and including Deng Xiaoping.

I trust I won’t be accused of Godwinization (not that I care, to be sure) if I marvel a little at what amounts to a detectable echo of such formalized self effacement in today’s Republican party.  The overt and paralyzing violence of the Red Guards is not there of course, which makes this not a comparison, but a reference.  But still, it’s hard not to recall those days watching leading members of what used to be a party capable of actual governance abase themselves before the inquisitors who now dominate the Republican Party’s election process. 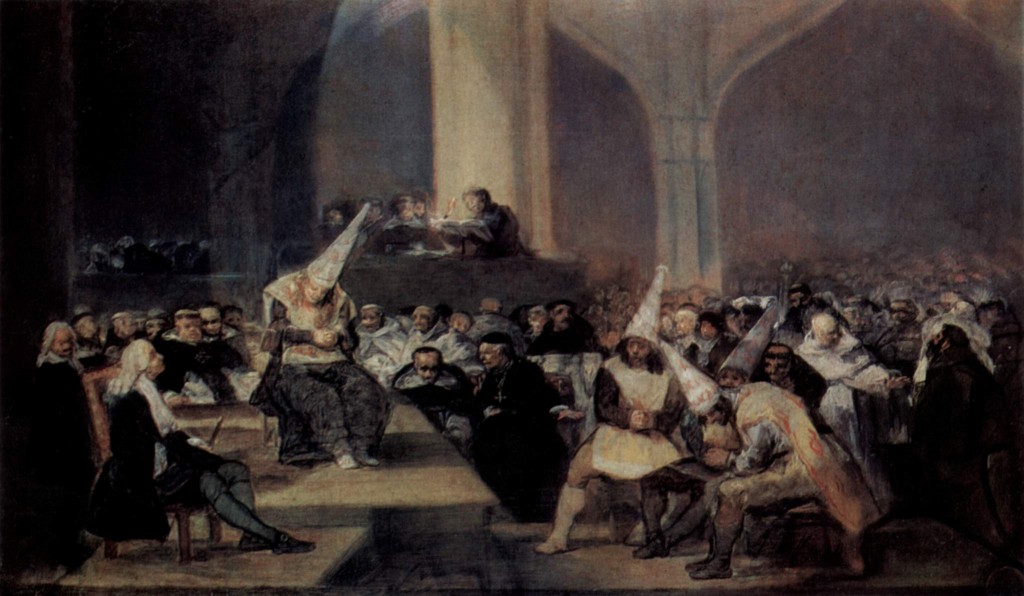 Case in point:  several of the current candidates for the Republican nomination for President used to be able to hear and process scientific information that led them to the conclusion that human activities are affecting the climate, and that such anthropogenic climate change is a very dangerous thing.

Now, this isn’t new.  The know-nothing (and or bought-and-paid-for-by-Big-Oil) wing of the party has spent years trading in bad science to prevent this realization from becoming a true bi-partisan consensus.  The success of this effort was manifest last year when every GOP Senate candidate in the midterms declared his or her disbelief in the threat posed by climate change. That’s 37 candidates and 37 who think we should just burn up all that dinosaur wine as fast as we can get our hands on it.*

All of which is to repeat the obvious: climate denialism is dogma for the Republican party.

Which is a problem when one wants to be President, is a Republican, and has a history of some sanity on this issue.

Hence the crit/self-crit fandango now shaking out over on the GOP side of the Presidential campaign:

WASHINGTON (AP) — One thing that Tim Pawlenty, Jon Huntsman, Newt Gingrich and Mitt Romney have in common: These GOP presidential contenders all are running away from their past positions on global warming, driven by their party’s loud doubters who question the science and disdain government solutions.

All four have stepped back from previous stances on the issue, either apologizing outright or softening what they said earlier. And those who haven’t fully recanted are under pressure to do so.

It must hurt, somewhere, to be an intelligent person, with a record of diverse experience and some knowledge of how the world actually works. Remember, all of them, even Newt, were able to make sense of this issue up until very recently

And anyway, whether or not I’m right in crediting this crowd with the capacity for sentience — what’s striking is that they can’t help themselves now.  They have nowhere to go if they want to be president.  They have to deny what they know to be true.

It didn’t always used to be this way — and not even that long ago:

Over the last few years, Gallup polling has shown a decline in the share of Americans saying that global warming’s effects have already begun – from a high of 61 percent in 2008 to 49 percent in March. The change is driven almost entirely by conservatives.

In 2008, 50 percent of conservatives said they believed global warming already is having effects; that figure dropped to 30 percent this year. By contrast, among liberals and moderates there’s been relatively little movement, and broad majorities say warming is having an impact now.

“Republican presidential hopefuls can believe in man-made global warming as long as they never talk about it, and oppose all the so-called solutions,” said Marc Morano, a former aide to Oklahoma Sen. James Inhofe, one of the most vocal climate skeptics in Congress.

The political significance of all this?  If Palin runs this will be a key line of attack on all of those candidates the party establishment would hope could beat her. Go read the article and see how Pawlenty especially, but also Huntsman and Romney have huge vulnerabilities here. (About Newt, who cares?).

But the politics interest me less here than what the whole miserable farrago tells you about the trouble the country faces.  Facts, data, bodies of evidence are all malleable inconveniences to those who control the crucial levers of Republican primaries and party gate-keeping.  For all that “science” is an abstraction, or at best a house with many mansions — we live in a world and a time in which the tools of science are all we have to make sense of just about any decision we need to make as a society. 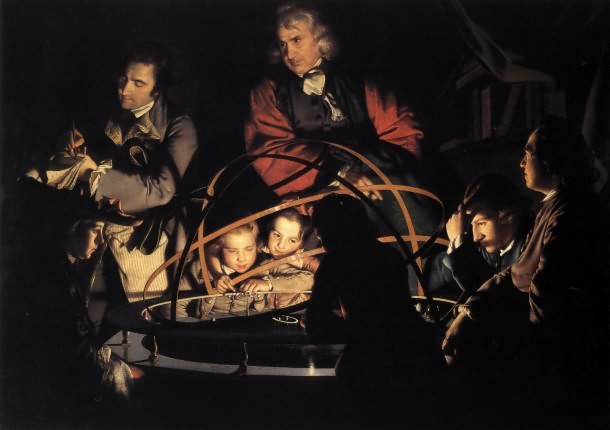 But the Republican Party as an institution has decided that it needs no stinking scientific badges, thank you very much.  Climate science has been subjected to the same myth making that harmlessness of tobacco smoke possessed for so long (see the Oreskes and Conway book also linked above); it is succumbing to the same noise machine that tells us over and over again the lie that we have the best health care system in the world; it is falling to the same people who think unobtanium and a perpetual motion machine really could happen in this world, and not merely in Ayn Rand’s fevered brain.

And that’s disastrous in a two party system in which the GOP will always have a share of power, and, every two or four years, has a shot at a most/all of it.

They cannot govern.  Or rather, they can govern, but given the accumulation of willed blindnesses in the face of an ever more complicated reality, they cannot do so in a way that serves the interests of the United States (or the world).

I do know there are Republicans who can read and calculate and think — but their party has left them, and I don’t think it’s coming back.

*And yes, you pedants, I do know that oil does not derive from dinosaur caucuses.  I just recall reading that phrase in Semi-Tough when I was a mere lad, and have always liked it since.  So there.

**Just to jog memories from an old thread:  that’s the best I could come up with (with help from the commentariat) to get to Cato the Elder’s cry:  The Republican Party Must Be Destroyed.

Joseph Wright of Derby, A Philosopher Giving that Lecture on the Orrery, in which a Lamp is put in place of the Sun, c. 1766.