I should know better.  Yesterday I made the obvious error of suggesting that maybe, just maybe, David Brooks iz lerning.

To be fair, I hedged a bit — but still, I suggested that we had at least the weekend before the essential BoBo-ness of the man reasserted itself.

Wrong.  As commenter MattH pointed out, it was mere hours before the facile, flaccid stylings of the David Brooks we know and love reasserted themselves.

In Friday’s regular roundtable of horrors on NPR’s ATC, Brooks managed to produce a truly vintage performance, starting with this:

Mr. BROOKS: Well, the first thing that could be said is they’ve gotten it wrong and a lot of people have gotten it wrong. They didn’t expect this. Remember when the stimulus passed, they thought unemployment rate would be down around 7, when it’s up at 9.2 now. Then we have the summer of recovery, so we clearly don’t understand the way the economy’s going.

FSM help us all when Brooks gets to talking econ.  People do understand a great deal about the way the economy is going.  Brooks works with one of them, who happens to be a Nobel laureate.  Just today he published data sourced from the Congressional Budget Office that describes what the stimulus did, and why it now has so little impact on employment.

This isn’t rocket science.  This is common knowledge, and it takes trivial effort to discover such numbers.  Brooks doesn’t make that effort, because he understands economics in precisely the same way he was able to interpret the semiotics of nonexistent salad bars at Applebees.

Now, part of the problem is not their fault. When you have a financial crisis, you have a long, long, slow, very frustrating recovery. And we’re sort of in the middle of a normal financial crisis recovery which is very slow and miserable. But the thing that can be done is, I think, over decades we’ve added weight after weight to the economy and made it less flexible, a little more rigid, made it hard for people to hire and fire with various regulations and taxes and things like that. And it’s time for a generation-long effort to really reduce that stuff.

This is pure Brooks.  Say that out loud.  It doesn’t sound overtly stupid. There are sentences and punctuation and things that sound like words organized into claims of meaning. 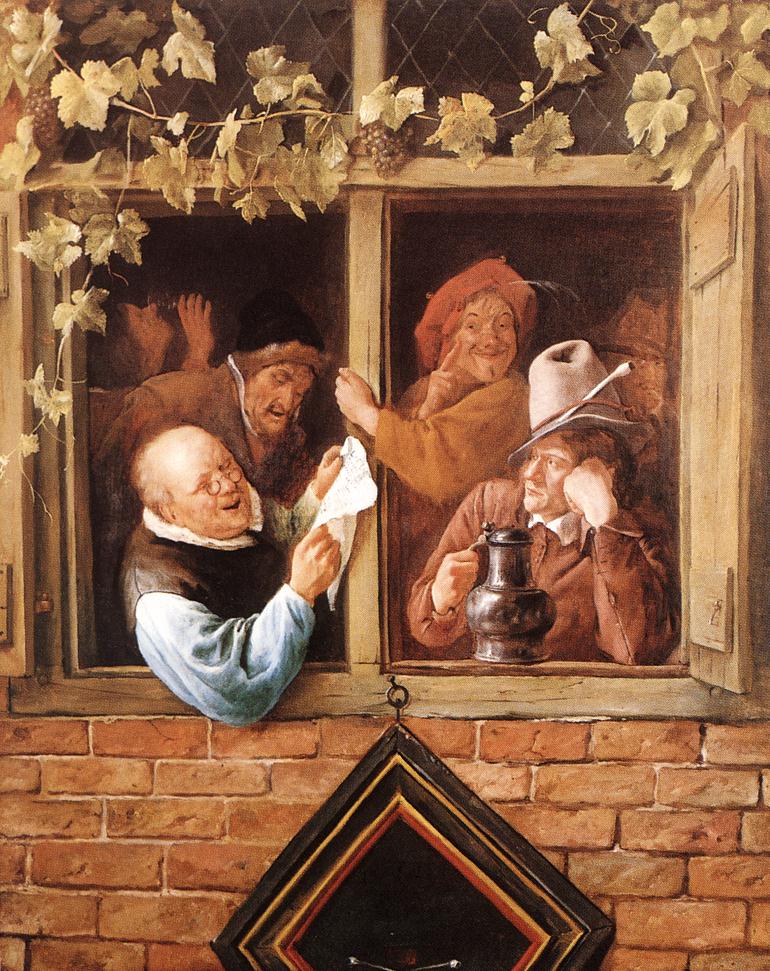 But now read it again.  Ignore the assumption not in evidence — the claim that a priori financial crises resolve themselves slowly and painfully as a “normal” — i.e. natural; i.e. not subject to policy choices — quality.  Pay no attention the simply false claim that this is a “normal financial crisis” at all.  What happened during the Bush II presidency was not simply a recurrence of prior follies. It was the specific and predicted consequence of a whole series of decisions about the way to regulate (or not) a banking system.  But don’t mind that either.

Instead, look again at these sentences:

But the thing that can be done is, I think, over decades we’ve added weight after weight to the economy and made it less flexible, a little more rigid, made it hard for people to hire and fire with various regulations and taxes and things like that. And it’s time for a generation-long effort to really reduce that stuff.

The problem with the economy today is that regulation makes it hard to fire people?  Does DAvid Brooks not notice 9.2% unemployment?

Somebody had to fire folks to get to that number. Or the 16.3% U6 measure that includes those temporarily discouraged from seeking work?

Take a good look at this.  Enjoy it.  It’s a type specimen of punditry by word salad.

There’s no connection with reality — for one, Brooks would have to explain why more restrictive employment regimes and stronger labor movements, like those of Germany, don’t seem to be replicating our experience.  But never mind.  By this “analysis” (sic), our only hope is to suck it up through my retirement and my kid’s passage into mature adulthood just to get things right.  On David Brooks say-so.  On his deep understanding of the economy.

Mr. BROOKS: If there’s one thing we should learn from this – the government is really bad at short-term economic manipulation. It can lay the foundation for long-term growth, but manipulating jobs and the economy quarter by quarter, it’s just beyond its power.

Sez who? David Freaking Brooks — and no one who actually knows anything.

In reality:  governments are capable of driving short term effects; and lousy at long term directing of the economy, though Brooks is surely right if what he is trying to suggest that it makes sense to invest in infrastructure and knowledge over time.

But such investments can generate precisely the kind of short term economic effect Brooks says lies beyond the capacity of mortal minds to master.  That is:  if Brooks were to consult an actual policy-knowledgable economist for example, he would discover just how many jobs each billion bucks of infrastructure investment (not tax cuts, notoriously inefficient as economic stimulus) would produce. 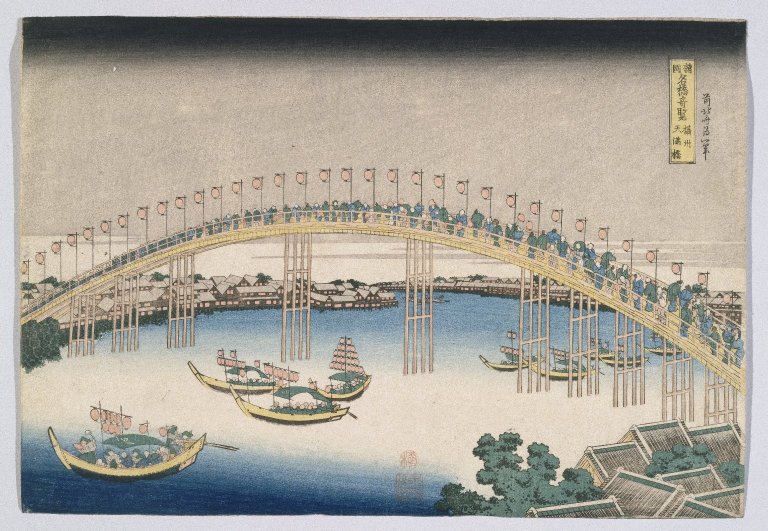 And what makes this all yet more echt-Brooks is that he didn’t even have to trouble himself to read anything.  He could, you know, just listen to his long-suffering foil on his NPR gig, E. J Dionne:

But never fear.  Our man David sees the debate over whether to shoot all the hostages or merely some of them in Washington as a signal to rejoice:

I think what’s happening in Washington is kind of great. You’ve got Republicans and Democrats, serious negotiators doing serious things. Liberals on the left, on the extreme left and extreme right are very unhappy. But this is the first time in years we’ve begun to see real talking on big stuff. I think it’s kind of great.

Except, of course, this “real talking on big stuff” is a fantasy.  A fiction.  Not happening (as I just noticed ABL has flagged too) — because the Republican representatives amongst these putative “serious negotiators” are running like the curs they are, tails between their legs, unable to sustain the pressure of reality in the major leagues.

And who is the guy in particular racing from the scene of his inadequacy?  Exactly the man Brooks singles out for praise:

I think he’s been masterful for a year. And I think he’s exceeded expectations on all fronts. He’s doing a very delicate dance where he’s being open to a lot of stuff, a lot of revenues, a lot of changes that Republicans don’t like.

Well, just to reiterate the link. No.  John Boehner is not and has not been a masterful leader of the House.  And right now, he’s punting.  He’s folded.  He’s surrendering to the real powers within his party, those whom Brooks himself knows are incapable of managing a rowboat, much less governing a country.

So: to all who’ve read so far, my deepest apologies.  BoBo is unchanged, a hack’s hack, a waste of oxygen and carbon.  I should always remember this corollary to DeLong’s law:

2.  If your analysis leads you to conclude David Brooks might be right, refer to rule 1.