You are here: Home / Science & Technology / If Mac OS X Lion was a man, I’d marry it (or at least show it a damn good time)

For the rest of you, a pretty picture of a kitty. 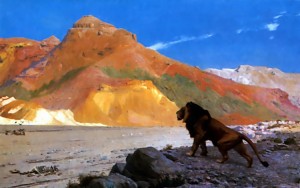