You are here: Home / Past Elections / Election 2012 / Stranger in a Strange Land

I’m not saying Mitt Romney won’t be the Republican nominee next year — though if I were a betting man, I’d lay a small wager (pizza scale, not rent money) that he’ll fall short.

But I do believe that planners at DOD see Romney’s ear as the US Strategic Tin Reserve — and that can’t be good for either a potentially (faux) populist-dominated primary battle, nor for a general election against someone who has some experience in running against the clueless rich.

The latest gaffe? Romney, like McCain, has a housing fetish:

The San Diego Union-Tribune broke the story of Romney’s California plans this weekend:

“Romney has filed an application with the city to bulldoze his 3,009-square-foot, single-story home at 311 Dunemere Dr. and replace it with a two-story, 11,062-square-foot structure. No date has been set to consider the proposed coastal development and site development permits, which must be approved by the city.”

Three years ago, Romney bought the “oceanfront manse in La Jolla” for $12 million. His campaign says the house on the property is too small for Romney’s large extended family… 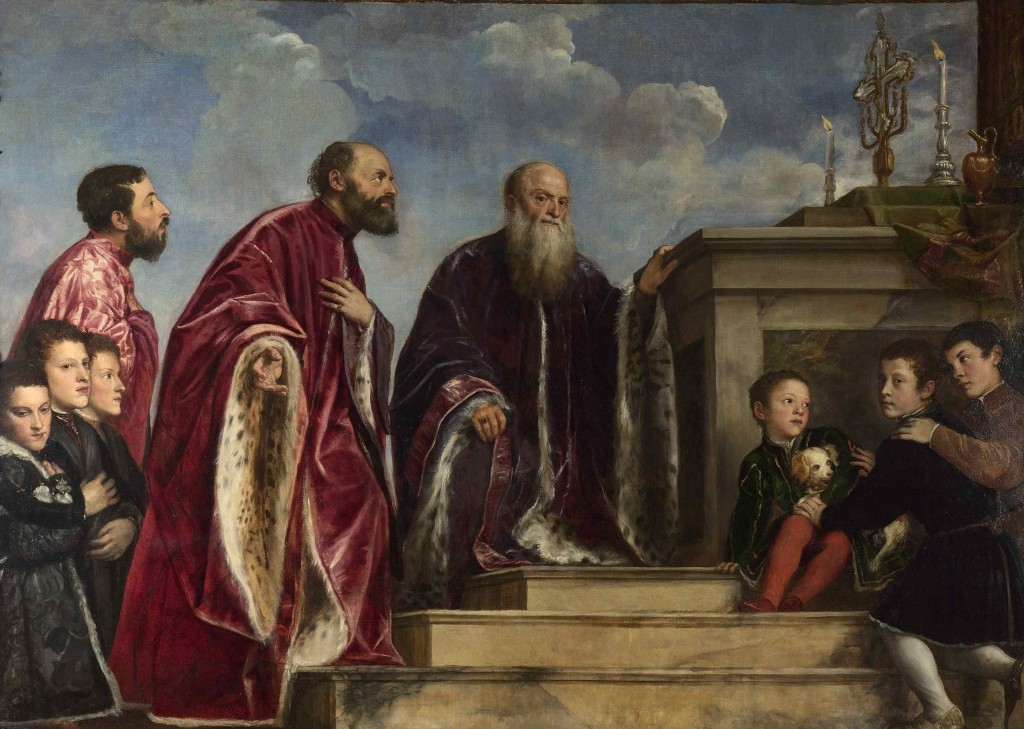 Oh, and one more thing:  what’s up with a resident (and former governor of) Massachusetts plunking down hogsheads of cash to buy sand in La Jolla in the first place?  Must be that old sailor-down-to-the-sea thing:

At a book signing in nearby University City last year, Romney explained why he bought the house.

“I wanted to be where I could hear the waves,” he said. “As a boy, we spent summers on Lake Huron [in his native Michigan] and I could hear the crashing waves at night. It was one of my favorite things in the world. Being near the water and the waves was something I badly wanted to experience again.'”

One thing, though.  Last time I checked, Massachusetts had a pretty nice coastline.  Waves too, and tides, and oysters — and even famous rich people with compounds and all.

The moral of this story: it’s not that Romney has more scratch than you and me — and all our friends —  and that this makes him suspect.  It’s that he’s rootless, a citizen not of a place but of a class.  His passport is green, issued by the sovereign meta-state of Richistan.

And fine — he’s a wealthy man; it’s a truism that this fact does not of necessity render him a bad person (though it does amplify his capacity for evil if he swings that way, of course).  But there’s rich and rich, and for some, Romney clearly included, an utterly secure material condition renders the experience of most of those the former one-term governor would seek to govern simply inaccessible. And that’s not good, either for a candidate or the country.

Image:  Titian and workshop, The Vendramin Family, venerating a Relic of the True Cross, before 1576.  Bonus points to those who spot the Romney-specific family reference in the grouping.