You are here: Home / Books / You Know It’s Tough All Over…

…When even the usually reliable Carl Hiaasen can’t crack a joke.

I’m a devoted reader of Hiaasen’s fiction — I’ve even tracked down one of his early co-authored novels.  And while rage at what the greedheads and buffoons have done to his beloved Florida animates everything he writes, he’s managed to retain his capacity for both awe and fun in the face of the absurdity that is that hallucination of a state. 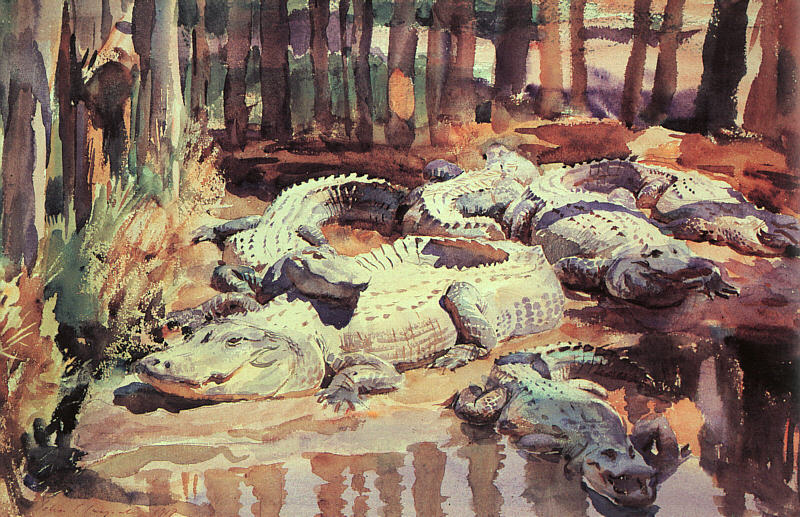 So I had high hopes of some get-away-from-it all when I picked up his latest,  Star Island.  Some old favorites are back, notably Clinton Tyree, (aka Captain, aka Governor, aka Skink), and Chemo (don’t ask).  It has a promising premise, involving a drug-and-fame-addled tone-deaf pop star, a plucky and lovely lookalike, an utterly unlovely papparazo, with a bit of real estate fraud, GBH by sea urchin, and more thrown in for spice.  It looked good in the airport bookshop…

But nothing’s funny.  I finished it over lunch today, and it turns out that no one has any righteous joy at even a temporary triumph over the forces of huckster-evil.  No innocents wise up and save themselves amidst hilarity.  There isn’t really even any righteous revenge:  even when the sea-urchin attackee gets killed, it’s only for being a common or garden variety fraudster; his demise comes off stage; and he leaves us with only minimal Hiassen/Florida flamboyance.

For the rest?  The book reads OK.  There are a few fine set pieces — the best of which was Skink’s assault on the condo-deal tour bus.  Hiaasen’s a pro, and his basic craft hasn’t deserted him.  It’s only his astonished joy at the pure ridiculousness of his chosen home that’s MIA.

Hiaasen doesn’t write politics explicitly into his books — politicians, yes, but he mostly focuses on more generally human folly (to which are heir even Florida pols, only nominally accorded co-species status).

But the reality that he and we confront right now seems to have outstripped his capacity to mock.  Florida, as so often, is once again a test tube environment in which national pathologies grow in virulence — and monotonously self-destructive people just aren’t funny.    Just to take one of its most prominent current f**k-ups, Rick Scott is not to be cloaked with grandeur of any of these guys, but irony is a thin shield against the kind of implacable malice and/or stupidity that can find Hiaasen with every morning’s newspaper.

Nothing funny doesn’t mean the situation is hopeless; best not to laugh when there’s so much work to be done between now and November, 2012.  And certainly, Rick Scott — whom I take here as a stand in both for Florida’s woes and the current disastrous state of the GOP nationally — is inducing some serious buyer’s remorse.   But, while I know it is probably just me, reacting to one of my favorite summer authors having a down book, I have to say I was struck by how hard it is even for someone who has made a fine career out of laughing at life’s rich pageant to snap off a smile just now.