You are here: Home / Eternal Vigilance…

… is the condition upon which God hath given liberty to man, you know.

And while “liberty” is rapidly rising to the level of “patriotic” as a word as hollow as Annie Dillard’s frog, all of John Philpot Curran’s fury still holds when we’re talking the defense of our own minds in the face of the relentless, repetitive, numbing, booming bullshit machine of the right.

Case in point?  The usually estimable David Leonhardt, economics correspondent and soon-to-be Washington bureau chief for The New York Times.  In today’s Week in Review section, he’s written a mostly fine piece on the vexing question of why Bush appointee Fed Chairman Ben Bernanke has led the central bank to its current state of inaction in the face of all the economic hardship the United States now endures. 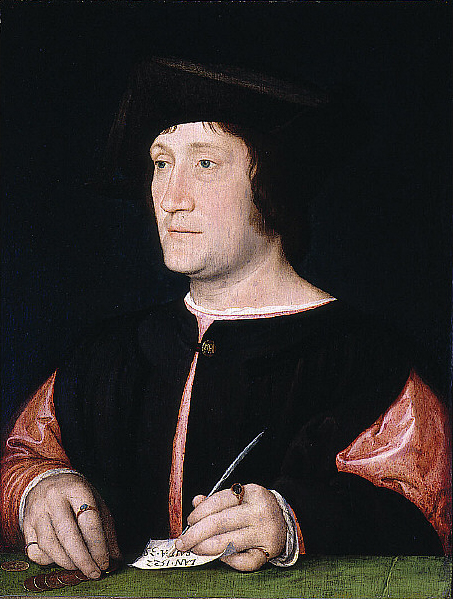 Most of the piece is on the money — so go read it. In brief(ish…remember who’s blogging–ed.) Leonhardt notes, correctly, that within the academic community both liberal and conservative economists are having a robust debate about exactly what the Fed can and should be doing.  But, he documents, the Fed has essentially collapsed the public debate to whether we should worry about essentially flat inflation at every waking moment, or merely most of them.

Leonhardt accurately diagnoses the incentives that make this intellectual vapidity the soft option for Fed chief and his colleagues:

Mr. Bernanke knows that if he errs on the side of passivity — worrying more about inflation risks than unemployment — he risks only a modest flogging from colleagues and politicians.

He even takes the next step and correctly identifies the reason why the penalty to be feared for taking action is asymetrically worse than that for the rolling disaster we now endure while the engineer dozes at the switch:

If he leans the other way, he risks being accused of, well, treason.

Yup:  he calls out Rick Perry by name and the GOP by clear implication for creating a political context in which the price of acting to aid the economy is a traitor’s badge.

So, Leonhardt knows this bully-boy intellectual thuggery is happening, and he knows its bad, and he talks about options to be taken even now — and all this is a good thing for whatever chance we have of wresting the economic debate back from the strategically ignorant who are transferring wealth, public and private, from the middle class to the richest among us.

But despite this quite explicit truth-to-power approach, you can find in this piece evidence of just how destructively successful the right has been in conditioning the basic structure of political debate over the last decade and more.  Leonhardt talks about the organization of the Fed as one of the real impediments to the adoption of policies that might trade general economic advantage for pain for the banks.  He talks, reasonably enough, of Obama’s choice of inflation moderates, rather than doves for the appointments he controls.  But then he says this:

The Obama administration has also been slow to fill some Fed openings. At least one of the 12 seats has been vacant since Mr. Obama took office, and two are now.

And whose fault is that?  Leonhardt’s account clearly blames Obama and his administration.  This is false.  The Obama team was slow — that part is true; but the responsibility for current vacancies lies squarely with a GOP Senate minority determined to block any move that might lead to an effective economic policy.

Leonhardt himself certainly knows this.

How can I be so sure?

Because his own newspaper has fully covered the key events that expose Republican knavery on these appointments.  First, Obama made appointments to all the vacancies more than fifteen months ago.  The nominees were all economics thinkers of the kind that Leonhardt seems to feel is missing from current Fed discussions.  What’s more, Leonhardt undoubtedly knows the story of my MIT colleague, Peter Diamond, an expert on unemployment and social insurance of eminence sufficient to have earned him the most recent Nobel Prize in economics, whom Obama nominated for a Fed governorship three times.

Diamond, recall, was blocked by career sucker-off-the-federal-teat Richard Shelby, point man for the destroy-the-country-to-save-it cabal now operating under the name of the Republican Party.

On his withdrawal from the nominating process, Diamond, again in the Times, pointed out what a disaster the Shelby doctrine for appointments would be for the future of intelligent policy making, of governance. 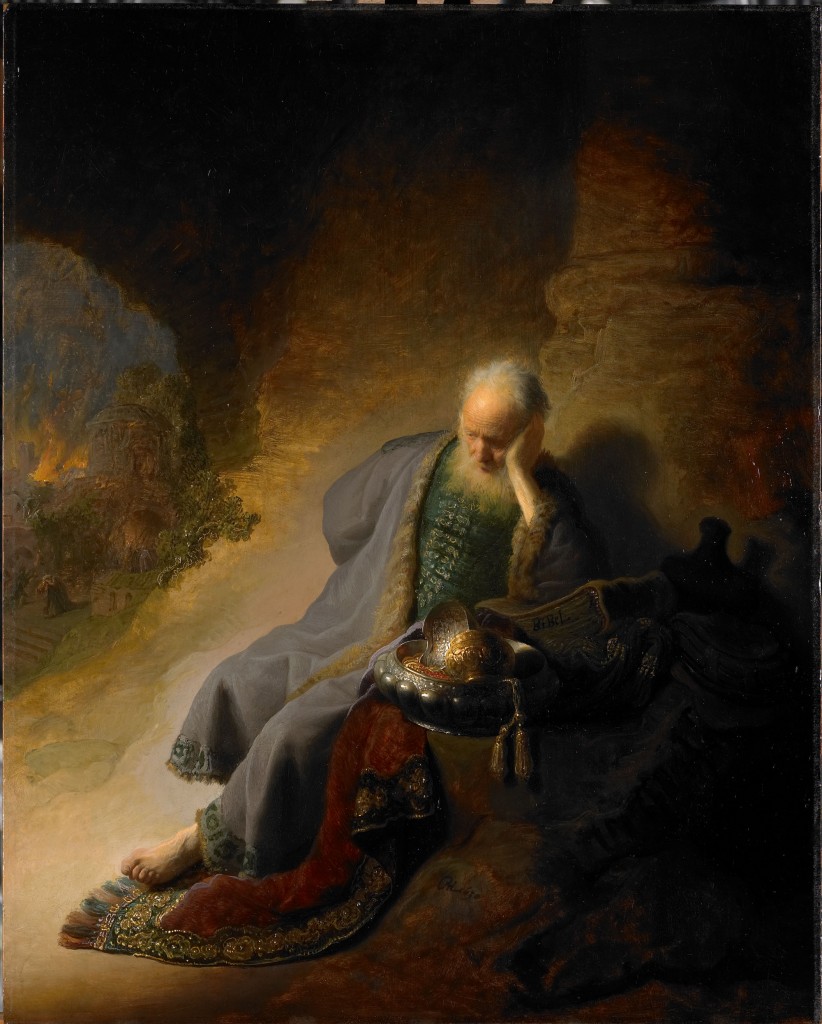 I’m picking on Leonhardt here not because he’s complicit in all that knavery.  You can tell from his writing over several years that he did not fall off the turnip truck yesterday; he knows who’s doing what, and for what reasons, and he’s spent a considerable amount of time exposing lots of Republican nonsense on everything from — well, stupid inflation tricks at the Fed now to GOP misdirection on the healthcare debate.  He is, genuinely, one of the good guys, and I’m extremely happy that he will be leading the Grey Lady’s Washington coverage heading into the next election cycle.

But that’s my point:  the notion that both sides do it, seems to be almost surgically implanted in the current journalistic frame for political reporting — and that makes it hard to think and write clearly about contentious issue even for those who clearly understand that both sides don’t, at least not in remotely symmetrical ways.  And the constant dinning of Obama’s culpability for more or less everything, including the damn four hours of rain delay in yesterday’s games at Fenway, makes it way to easy to grab the first factoid — Fed vacancies! — as evidence of mutual malfeasance.

But that means that Leonhardt’s readers don’t get the correct story.  Just to belabor the obvious one last time: Leonhardt’s story boils down to the notion that the Fed is failing now for two reasons:  fear of the pressure brought by Republican hacks shouting “treason!” and(at least partially) the Obama failure to appropriately populate the Fed board. But if you don’t know that the same Republican brown shirts shouting down reasoned deliberation are the ones making it impossible for Obama to execute his nominating power, then you can’t figure out who’s responsible for our current policy paralysis.