To gloss it here, it documents what we have spent — in money — to respond to the attacks of 9/11.

Here’s what it comes to:

The cost to al Qaeda of staging the 9/11 attacks?

About half a million dollars.

Cost to the United States incurred as a direct result of the damage done in the attacks and the immediate economic impact?

Cost to the United States to implement the Homeland Security state?

Cost of the wars fought in the wake of the attacks, current and to come?

That would be roughly the size of the deficit reduction package agreed in the debt limit negotiation this summer.

The accumulated price in dollars of of 9/11 is in excess of one fifth of that total.  The price in lives lost and damaged?  I can’t even begin to count. 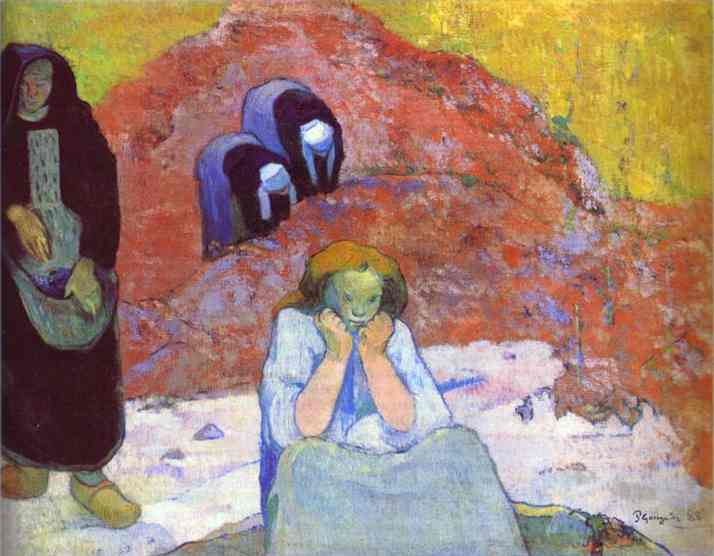 The first blow in the conflicts  that began on 9/11 were struck upon the United States by hostile antagonists.  Criminal thugs.

Those that followed?  Self inflicted and ongoing.

I’m not going to belabor the politics at this moment — I think the inferences are obvious, and for a day or so, I’d rather devote memory and feeling for the human consequences of what has transpired over this last decade.  Uncharacteristically, I’m just going to shut up here.