Such a good night. Had a great scotch before dinner. Then had an aged NY strip I cooked on the grill, some fresh tomatoes from the garden with a little fresh basil and some mozz., a nice light garden salad, finished with a scoop of vanilla ice cream and a shot of Bärenjäger, and now I am drinking some solid black coffee and getting ready to raid (Warcraft) with guys I have known for years online. Not to mention, the Steelers are playing and I have the world’s greatest dog with me: 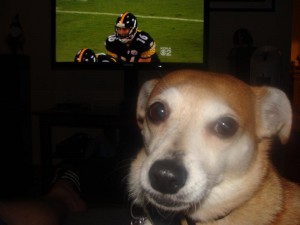 I’ll just leave you with this:

I’ll be back after heroic Ragnaros. Because Charlie Sheen was a piker.

END_OF_DOCUMENT_TOKEN_TO_BE_REPLACED

I’m not a historian so I don’t want to claim that the record is incontrovertible, but isn’t there tons of evidence that Thomas Jefferson did father children with Sally Hemings? When did it become a winger cause celebre that he didn’t? Don’t they know that Jefferson hated The Bible? The Moonie Times via Wonkette:

In a book due out Thursday, eminent scholars say it’s unlikely that Thomas Jefferson fathered Sally Hemings’ children, disputing a decade’s worth of conventional wisdom that the author of the Declaration of Independence sired offspring with one of his slaves.

The debate has ensnared historians for years, and many thought the issue was settled when DNA testing in the late 1990s confirmed that a Jefferson male fathered Hemings‘ youngest son, Eston. But, with one lone dissenter, the panel of 13 scholars doubted the claim and said the evidence points instead to Jefferson’s brother Randolph as the father.

The scholars also disputed accounts that said Hemings’ children received special treatment from Jefferson, which some saw as evidence of a special bond between the third president and Hemings.

I find winger revisionism upsetting and depressing in general, but this bothers me even more than usual, so much so that I don’t have the energy to do the research to refute this new claim.

END_OF_DOCUMENT_TOKEN_TO_BE_REPLACED

I saw a lot of chatter about this story this week:

Allan Lichtman, the American University professor whose election formula has correctly called every president since Ronald Reagan’s 1984 re-election, has a belated birthday present for Barack Obama: Rest easy, your re-election is in the bag.

“Even if I am being conservative, I don’t see how Obama can lose,” says Lichtman, the brains behind The Keys to the White House.

Lichtman’s prediction helps to explain a quirk in some polling that finds that while Americans disapprove of the president, they still think he will win re-election.

There are very few things in life that are perfect and will remain so throughout time- the FSM’s noodly adoration for us all, my dog Lily, mojitos, Shakira’s ass, and the 72 Dolphins basically complete my list. Basically, I don’t buy this at all. There are a number of reasons why Obama could lose in 2012 (and Nate Silver provides some), not including the fact that the GOP has spent the last three years doing everything in their power to disfranchise people they believe are Democrat leaning.

END_OF_DOCUMENT_TOKEN_TO_BE_REPLACED

I’m treating tonight like Friday as this is a four day week-end, so if you expect something substantive from me, move on. I do want to pass on this little tale:

A repeat public indecency offender has been arrested for allegedly engaging in “sexual activity” with a pink inflatable swimming pool raft, according to Hamilton police.

Edwin Charles Tobergta, 32, was arrested at his Harmon Avenue home early Sunday after he was spotted in the act in an alley in the 1800 block of Howell Avenue behind a residence, a police report shows.

A male witness, who owns the raft and lives in the home near the alley, told Hamilton Police Officer William Thacker he shouted at the suspect to stop.

Tobergta took the raft and fled, the report states.

When police caught up with him, he admitted to the crime and begged for help, according to police.

Putting aside the sadness factor of him begging for help, I’m not sure what is my favorite part of the story. That he was having sex with a raft, that it wasn’t his raft, or that when he was caught, before running, he made sure to take the raft with him. But wait, it gets better:

According to court records, he has four other public indecency charges in Hamilton Municipal Court and another in Butler County.

In one public indecency case in 2002, he was caught having sex with an inflatable pumpkin that was part of a Halloween display.

What happened in the eight years that made him go from a pumpkin to a raft?

END_OF_DOCUMENT_TOKEN_TO_BE_REPLACED

This made me laugh:

In a sign of his frustration at the investigations into his alleged crimes and misdemeanours, Silvio Berlusconi vowed in July to leave Italy, which he described as a “shitty country” that “sickened” him.

Not so dissimilar from all the great American patriots who vowed to move to Costa Rica if their marginal rate went up a few points.

END_OF_DOCUMENT_TOKEN_TO_BE_REPLACED

I’ve been out of the loop all day, so use this thread to explain why I am an awful person and what Obama has done to let you down.

END_OF_DOCUMENT_TOKEN_TO_BE_REPLACED

I lack words to express my revulsion, but then, none are really necessary in response to this (TPM via Huffpo):

Eyebrows shot up all over the country Thursday following news that that the Republican Party in Pima County, AZ — home to Tucson and Rep. Gabrielle Giffords’ (D) district — is raffling off a Glock similar to the one used to shoot Giffords in the head in January.

Props to the ousted Pima County GOP chief for his condemnation of this — but it ain’t his party any more.  Now, it seems, in order to be a 21st century Republican, you need to have both your moral sense and your capacity to imagine the emotions of others surgically excised at birth. 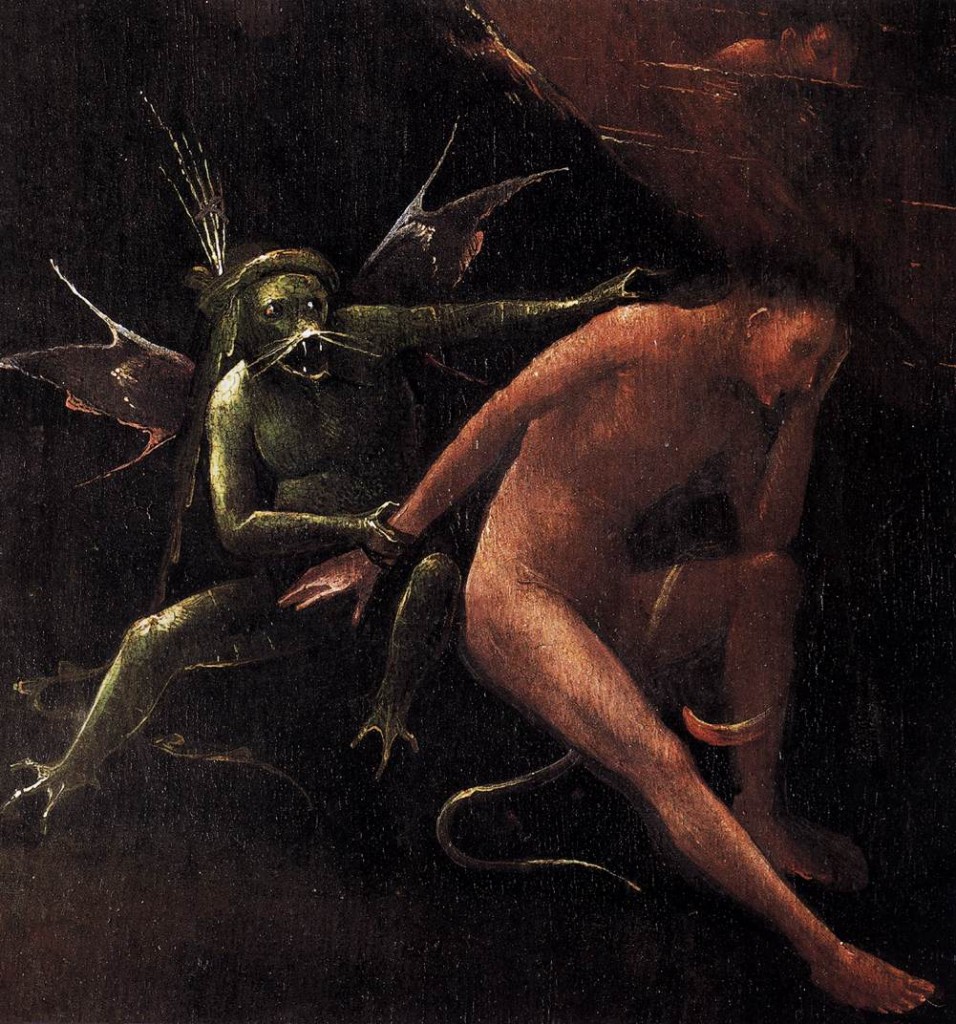 I got nothin’ more to say on this.  I gotta go OD on antiemetics.