Plenty of ups and downs to go over the next year-and-a-little-bit, but I’d say Scott Brown is (a) a graceless lout (b) someone who has an objectification problem and (c) will have some work to do with women voters.

…just poleaxed at yet another reminder of how just badly brought up the Republican bloc seems to be these days.

I’ve never met Scott Brown’s parents, and I don’t wish to say ill of strangers about whose trouble and strife raising a family I know nothing.  But my mum would have flensed me verbally with all the  immaculate Oxbridge tones and wit at her disposal if I’d ever have said something like this:

Sen. Scott Brown (R-MA) was interviewed on a local talk radio show Thursday morning. And he had an interesting response to a recent line from Democratic frontrunner Elizabeth Warren.

At a Democratic primary debate this week, Warren was asked how she paid for college — in contrast to Brown having posed nude for Cosmopolitan. 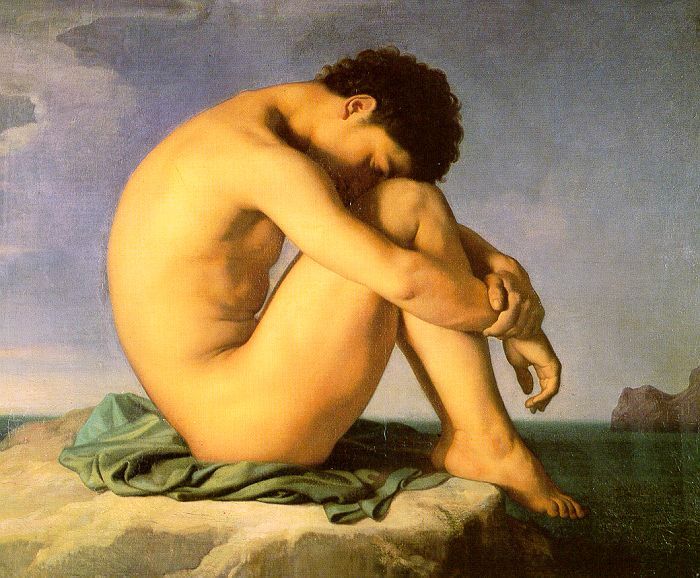 “I kept my clothes on,” Warren replied. “I borrowed money.”

This morning, one of the hosts asked Brown: “Have you officially responded to Elizabeth Warren’s comment about how she didn’t take her clothes off?”

“That’s what I said!” the host responded. “Hey look, can you blame a good-looking guy for, for — you know.”

H/t TPM, where you can check out the audio if you have the stomach for it.

Count me gobsmacked, but also, as an Elizabeth Warren fanboi, delighted.  Opposing Martha Coakley, Brown romped over one of the worst campaigns I’ve ever experienced (as a volunteer in MA on and off since 1976).  Not going be that easy this time, and the more unforced errors like the above he commits, the happier I am.

But again, there is a kind of wonder here that transcends political calculation. To (very loosely) paraphrase Ben Franklin, somebody had to work really hard to achieve that fine level of dumb.

Previous Post: « Thank the Drug War For This
Next Post: Freedom of Speech? I Do Not Think It Means What You Think it Means »