You are here: Home / Politics / Glibertarianism / Pretty Boy Floyd Had Nothing On These Guys

Towards the end of last week, John pointed out the clueless sociopathy of John Carney’s view of insider trading as a victimless crime.  (Here, the string “ John Carney” should be read as “your liberal media at work”) [update:  oops.  Apologies to the distinguished White House press sect’y.  And how do you spell “brain bubbles?”]

I just want to add that John’s reaction — that someone using private information to gain an advantage in a two-party trade has got a victim all lined up — is not merely obvious; it’s been studied.

That is: you can imagine a hand waving argument that because each party has their own reasons to enter a transaction, then even the “outsider” on an insider trade gains what he or she desires from the exchange, otherwise they wouldn’t make the deal.   Since that motivation is untouched by the knowledge that the counterparty possesses and they do not, what’s the problem?  That’s my rough approximation of the glibtard case, at least.*

The problems with this crayon-level argument are pretty plain, I’d say.  The most glaring, to me, is that assumes that each choice exists only within the narrowest possible slice of time.  Or, as an economist friend of mine put it in response to Carney’s “reasoning” (sic!):

The argument that trades are voluntary so everyone benefits is clearly only true ex ante – that is to say on the basis of the original biased information.  The guy who gets stiffed clearly wouldn’t have made the trade if he’d had the same information as the insider.  You might as well make this argument to justify dodgy second hand car sales or street trading swindles.  The guy who buys a lemon from the dealer who has hidden its faults expected to make a gain but that doesn’t mean he actually does or that the dealer isn’t a crook. 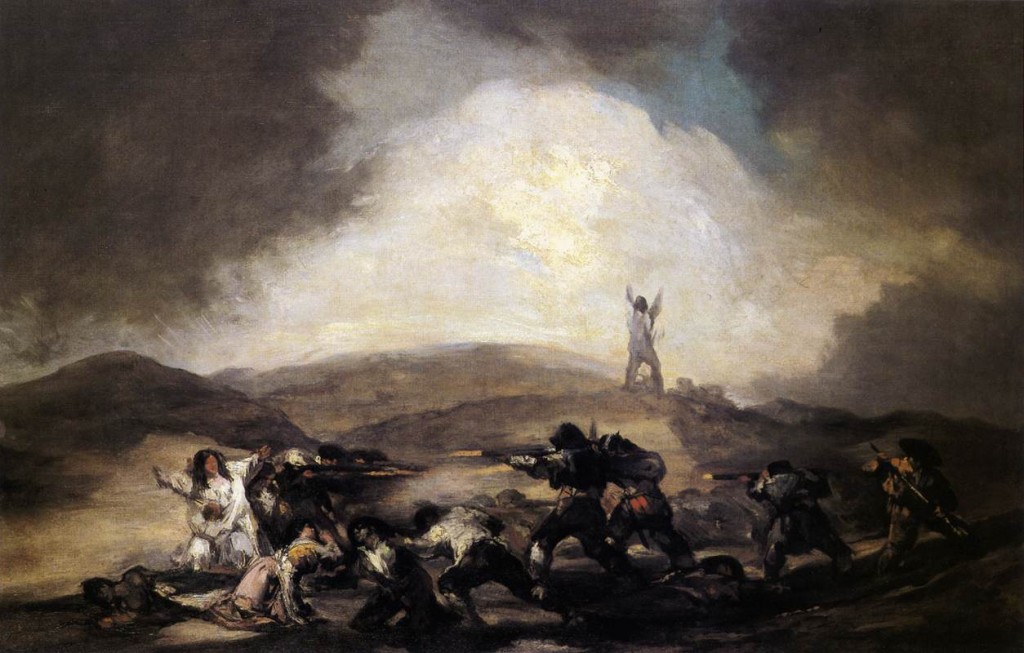 Beyond any mere ridicule of the rich-people-can-do-no-wrong that defines the Village view, the point I think John was making is that insider trading has both individual victims — those who were cheated out of what they would have gained had there been full knowledge of what was going on for both parties to a trade — and systemic costs that we all bear.

Surprise! That turns out to be something people actually know something about

I’m not going to claim that the clutch of papers I turned up in a swift surf through the literature  is anything remotely like an authoritative review of the current state of research on insider trading.  But what struck me is how easy to come up with a bunch of different angles on the problems insider trading produces for markets as well as individual investors.  Here’s an old analysis — it dates from 1991, which amounts to not much more than a mathematical formalization of a penetrating glimpse of the obvious:

In the absence of insider trading, and as long as managers’ salaries arepositively corelated with their firms results,managers will make such choices efficiently, and consequently such choices have previously received little attention, we show that, in the presence of insider trading, managers may make such choices inefficiently…More generally, the analysis of this paper suggests that the extent to which insiders may trade in their firm’s shares has considerable effects on the agency problem in corporations….

…ya think?  Snark aside, the important point is that an insider’s actions don’t begin and end with the transaction. One set of victims in an insider trade are those who hold some share in whatever enterprise or instrument is being traded.  It’s not just that insiders have more information than a counterparty, but that they have power to affect what their companies do — which means their incentives no longer align with everyone else connected to that enterprise.  In other words:  direct victims of insider trades include not just counterparties, but shareholders (or analogous parties-of-interest) in any given setting.

Then there’s this study from 2003.  Here, Julan Du of the Chinese University of Hong Kong and Columbia’s Shang-Jin Wei report on the impact of insider trading on market volatility — basically how insider trades affect how fast (and how much) prices change on a market.

But who cares, or who should?

All of us. Wild changes in prices driven by insiders taking advantage of their privileged position undermine the entire purpose of capital markets.  Du and Wei again:

Market volatility affects the incentive to save and to invest. In almost any model with a representative agent maximizing utility under uncertainty, the more volatile the asset market, holding the average return constant, the less the agent will save, and hence the less the investment will be. A certain degree of market volatility is unavoidable, even desirable, as one would like the stock price fluctuation to indicate changing values across economic activities so that resources can be better allocated. However, precisely because stock prices are supposed to serve as signals for resource allocation, excessive volatility that is not related to economic fundamentals would diminish the signaling function and impede resource allocation.

Or, to translate out of econ-geek speech:  markets are supposed to allocate capital, sending investor cash to support productive investment.  Mess with that, and the sorting function of the market, “the invisible hand,” to steal a phrase, starts to fail.  Investment decisions are distorted and we end up with a less productive economy as a whole than we would have without the thumb on the scales applied by greedhead wealthy corporate insiders seeking yet more loot than they already possess. 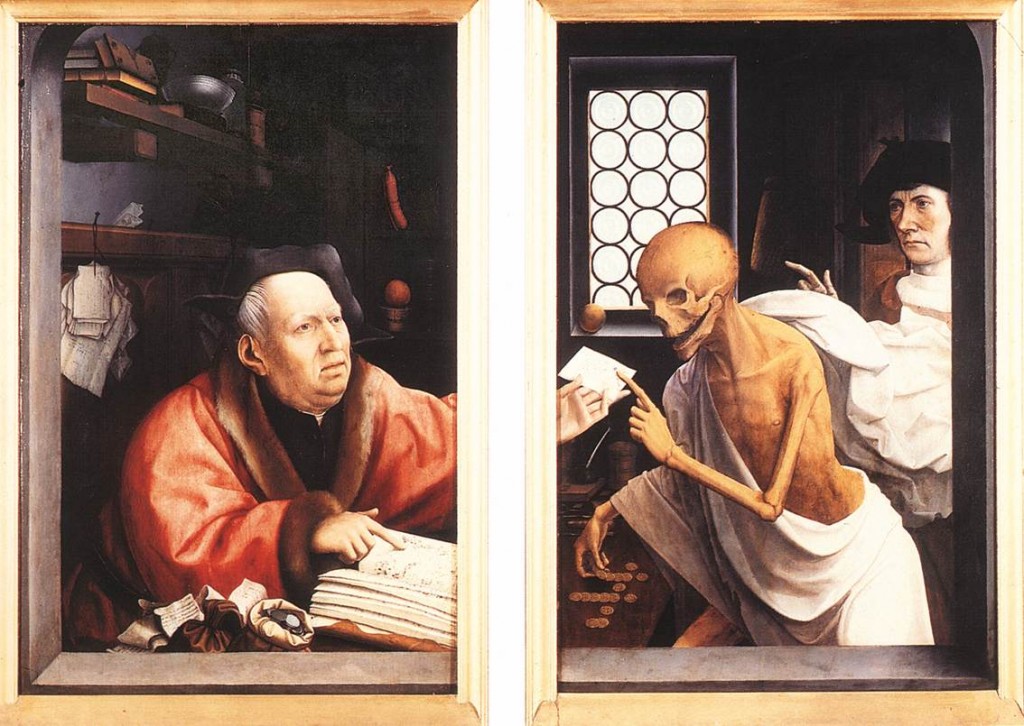 All this is the long way ’round of saying that when our Galtian overlords f**k with market mechanisms in any of the splendid variety of ways they have innovated, there are certainly individual losers involved.  But the more consequential reality is that messing with the financial markets threatens the real economy — and that’s where all of us live.  The foreclosure crisis begins as a financial disaster.  It brings us to ruin because now 15 million actual homes are underwater in cities and towns across the United States…and that guts the whole damn country.

It’s not that eleven years in jail is too much for one misunderstood genius.  Rather: just one financial felon behind bars is orders of magnitude too few.

*Here’s that case from the horse’s mouth — which would be John Carney himself, from the piece to which John originally linked:

But are they [insider trader Raj Rajaratnam’s opposite numbers) really harmed? Of course not. No investor was ever induced by Rajaratnam to sell a stock. Stock market transactions take place impersonally, without regard to who is on the other side of a trade.

Saying that investors wouldn’t have sold if they had Rajaratnam’s information doesn’t make the sellers victims of Rajaratnam’s trading. Even if Rajaratnam hadn’t bought the stock, they still would have sold while being in a position of relative ignorance compared to him.

Jan Provoost, Death and the Miser, before 1529.