You are here: Home / Economics / Free Markets Solve Everything / Creeping Soshalism Watch, or Another Blow to the “Let Them Die” Approach to Health Care

President Obama [has issued] an executive order on Monday that the administration hopes will help resolve a growing number of critical shortages of vital medicines used to treat life-threatening illnesses, among them several forms of cancer and bacterial infections.

The order offers drug manufacturers and wholesalers both a helping hand and a gloved fist in efforts to prevent or resolve shortages that have worsened greatly in recent years, endangering thousands of lives.

It instructs the F.D.A. to do three things: broaden reporting of potential shortages of certain prescription drugs; speed reviews of applications to begin or alter production of these drugs; and provide more information to the Justice Department about possible instances of collusion or price gouging.

That would be the shortages of at least 180 drugs, with consequences that include at least 15 deaths over the last year and a bit, including these nine:

In the worst known case linked to the shortages, Alabama’s public health department this spring reported nine deaths and 10 patients harmed due to bacterial contamination of a hand-mixed batch of liquid nutrition given via feeding tubes because the sterile pre-mixed liquid wasn’t available. 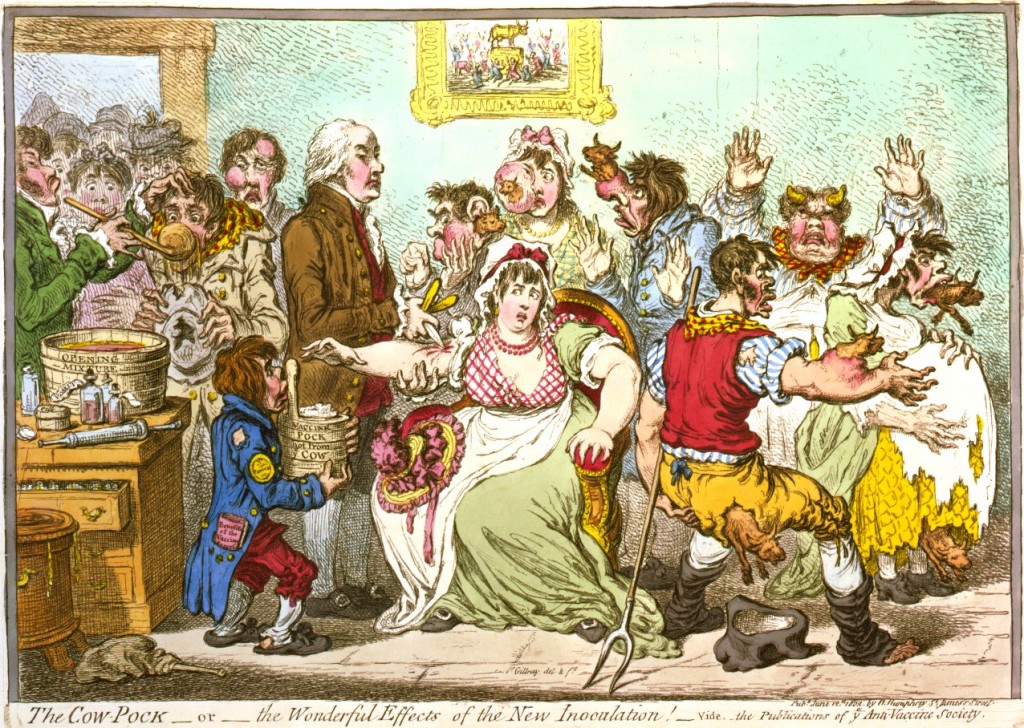 The President’s response to this crisis is hardly perfect, as the administration admits:

The president’s order is a modest effort that, while possibly helpful, is unlikely to resolve the problem soon or entirely. Administration officials characterized it as one step in a long and complicated effort. Indeed, Mr. Obama eschewed more ambitious proposals — like government drug stockpiling or manufacturing — that would have injected the government more directly into the nation’s drug market and cost more but that might have been more effective.

Why might the administration have foregone such more potent responses to the crisis?

Such efforts [as those in the executive order] are included in proposed legislation that has been pending in Congress since February despite bipartisan support for its provisions.

That is:  we can’t even get through Congress a bill that requires only an improved warning system for drug shortages.  Not even one with bipartisan sponsorhsip in both houses.  Why not?  Nothin’ personal — nothing to do with this legislation, cause all this is just business.  By which I mean, given that the Republican leadership in Congress had decided that they will succeed if the President fails, (see also this chart on filibusters), even the most obvious and necessary of ideas can’t get through.  More money to place the government in the drug business — notgonnahappen, and President Obama cares enough about actually improving policy outcomes sufficiently to grab what he can.

So let me go all Michael Moore on you here:  on the evidence, your contemporary Republican party would rather Americans die for want of drugs and/or the distribution of dangerously improperly prepared pharmaceuticals than allow even the most modest positive move to be chalked up on Obama’s watch.

And, of course, when Obama demurs, it’s the jackboot coming down  [warning:  Fox News link] on the necks of the defenseless (sick) American people.

Oh — and the reason for the shortages? As summarized by the Times, report from the FDA and more information from HHS suggest the primary cause would be

…a dysfunctional marketplace for drug shortages, directly contradicting assertions by some commentators that government rules are to blame. The analyses found that 74 percent of the medicines in short supply in 2010 were sterile injectibles, the kind of drugs delivered in hospitals or clinics to treat cancer or anesthetize patients before surgery.

The economic and technical hurdles to participating in this market have made it exceedingly inflexible, the analyses found. Just five large hospital buying groups purchase nearly 90 percent of the needed medicines, and only seven companies manufacture the vast majority of supply. In most cases, one company produces at least 90 percent of a drug’s supply, and crucial ingredients — many of them made in mammoth plants in India and China — are often difficult to find, verify and approve, so years are needed to create new capacity. While demand has grown steadily in recent years, supply capacity has remained largely unchanged.

With so much supply dependent on so few companies and facilities, safety problems that arise anywhere in the system can result in enormous disruptions. Nearly half of the shortages followed inspections that found serious quality problems, including injectibles that had glass shards, metal filings and bacterial and fungal contamination, the reports found.

How bad is it?  Bad enough that the market players understand what’s at stake.  The Times again:

Even the generic drug industry is calling for more regulation. The industry recently agreed to provide the F.D.A. with nearly $300 million annually to bolster inspections and speed drug applications. That amounts to about 1 percent of the industry’s revenues and about 5 percent of its profits in the United States, an extraordinary vote of confidence in the government’s ability to improve the situation.

So there you have it.  Wingnuts want the market to be free to kill us.  The drug companies want the government to do what most sane people thinks is its appropriate role:  addressing market failures that threaten grievous harm.

And there, ladies and gentlemen, is the 2012 election in a nutshell.