They just don’t make invective like they used to.

I am something of an insomniac, and one of my tricks to get back to sleep when those 4 a.m. broadcasts from KFKD* just won’t let go is to pull out at random a volume from my copy of the 11th edition of the Encyclopedia Britannica.  That’s the last pre-World War I version, and it contains some truly brilliant Edwardian (and Victorian) prose.  (See, for example, Swinburne’s entry on Mary, Queen of Scots.) 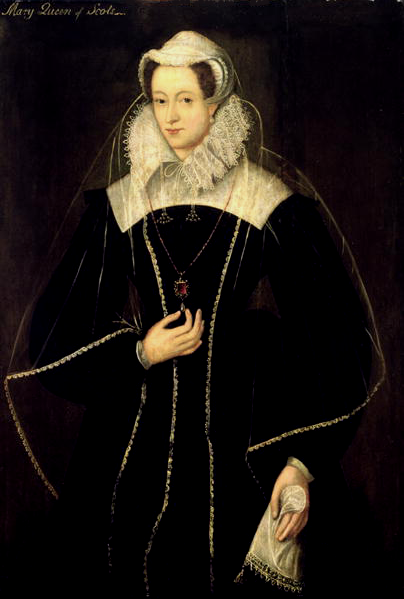 So on last Wednesday or Thursday night — or rather, on Thursday or Friday a.m., 0-dark-hundred — I found myself nose-deep in Volume V, Camorra to Cape Colony and came across this in the entry on Campbell, John Campbell, Baron, who in 1841 gained the post of Lord Chancellor of Ireland for a grand total of 16 days.  The controversy that arose over that appointment cast him into mostly self-imposed political exile for most of the 1840s.  As the Britannica entry put it, that was when “the unlucky dream of literary fame troubled Lord Campbell’s leisure.”

Now, y’all may know I enjoy the odd bit of invective.  I may even have been called a bit harsh in some of my commentary on a few of our scribbling friends of the rightish persuasion.  But I can only dream of scorching earth with the zeal, brio and sheer music of this, on Campbell’s project:

The conception of this work is magnificent; its execution wretched.  Intended to evolve a history of jurisprudence from the truthful portraits of England’s greatest lawyers, it merely exhibits the ill-digested results of desultory learning, without a trace of scientific symmetry or literary taste, without a spark of that divine imaginative sympathy which alone can give flesh and spirit to the dead bones of the past, and without which the present becomes an unintelligable maze of mean and selfish ideas.  A charming style, a vivid fancy, exhaustive research were not to be expected from a hard-worked barrister; but he must certainly be held responsible for the frequent plagiarisms, the still more frequent inaccuracies of detail, the colossal vanity which obtrudes on almost every page, the hasty insinuations against the memory of the great departed who were to him as giants, and the petty sneers which he condescends to print against his own contemporaries, with whom he was living from day to day on terms of apparently sincere friendship.

Smokin’.  Just an orotund symphony of Victorian disdain.  I love it.

And strangely, I just can’t place who amongst us this demolition of Campbell calls to mind….

*Ann Lamott’s name for the radio station in your head

I believe you may consider this an open thread.