You are here: Home / Politics / Glibertarianism / Yes, I do know that Sully is a waste of time, but…

[Blogger’s note: I’m posting in even greater haste than usual, as the holidays impose (enable) family time…(yippee, actually).  So apologies in advance for typos, grotesquely elongated sentences, convoluted language, and flabbiness or outright outrages of thought.  In other words, as always, what follows is worth precisely what you’re paying for it.  Chappy Cholidays, all.]

Here’s the latest from today’s blogorrhea:

You need to take all of this into consideration, when assessing a candidate. It seems clear to me that Paul has associated with people with some vile views, and profited from it. At best, that is reckless negligence. At worst, it is a blind eye to real ugliness. Neither interpretation flatters Paul.

So, according to Sullivan, “at worst” Paul is guilty of a “blind eye to real ugliness.”  Uh, no. At worst, he advocates the oppression of millions of Americans, and the absolute priority of the right of the dominant group to continue to do so in the name of “liberty.”

Against that, you have to weigh his character as it has revealed itself over three presidential campaigns, his opponents (whose extremism and bigotry do not need to be ferreted out),

No.  You have to weigh his character over the course of his entire career.  I understand why Andrew wants to narrow our focus here, given his determination to defend his political crush on such a catastrophic object, but to most of us it comes as no shock that one might behave and speak differently when addressing a national audience, especially one composed of those touching naifs, boys and men who never made it past their Heinlein phases, than one does when the cameras are off and the crowd is much more in the “nod’s as good as a wink to a blind bat” inner circle.

…and his argument: that domestic liberty requires a drastic re-callibration of our military-industrial complex and an end to the drug war.

And yes, what a lovely thought, and one with which I am in some sympathy.  But when weighing candidates, may I make the gentle suggestion that one pay attention not just to the grand music of their message, but the likely outcomes of what they might do when they get into power.  And hence bigotry, and an economic outlook we have plenty of hard evidence to suggest will beggar the nation and the world probably should weigh in your thinking too.  Sullivan may be too innumerate to grasp the hideous dangers of goldbuggery (though a moment’s pause to recall his hero, Winston Churchill’s entanglement with the gold standard ought to give him some pause). 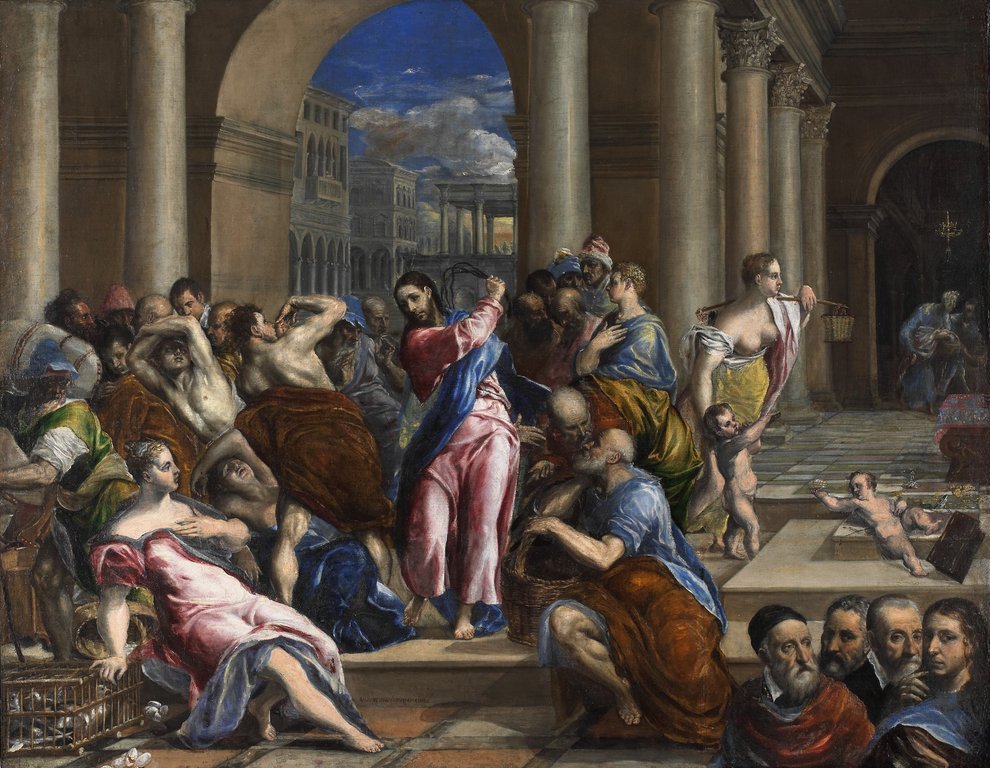 Or he may simply, again, be so deeply in the hole on his Paul bet that he feels no choice but to double down.  In either case, this is a rigged argument, and I’d wager that Sullivan is a dishonest enough writer to know it.  The measure of Paul’s candidacy is not whether or not we get to blow dope on his watch; it is whether we will survive the damage and division a Paul administration would leave behind it.

Voting is not some kind of purist abstraction. Every candidate is flawed. The moment and the argument matter. Viewing it all together, I would not have a problem supporting Paul if I were caucusing in Iowa. And I think a victory will help enormously in reorienting the GOP away from its dangerous foreign policy belligerence.

Charitably, you can read this as a tactical argument. Sully would support Paul in Iowa, but (perhaps) not elsewhere, to shock the GOP into its senses.  If so, it seems to me that this is surpassingly obtuse, even for a writer who continually argues that actual political actors who call themselves conservatives  aren’t really “conservative” because their actions do not conform to Sullivan’s immaculate conceptions.  Paul could, and may very well win Iowa.  Does anyone with the cognitive abilities of a radish** really think that such a victory will cause the Romney or the not-Romney juggernaut to swerve an iota?  And if you read this without thumbing the scale, then you have to ask yourself if “supporting” Paul means assenting to the whole package.  And if it does, see above.

As a broader thought:  grandiloquent phrases like “the moment and the argument matter” are the shoddy coin of a bad argument.  If Paul’s virtues do not outlast the moment, then their value inside it is, to put it most kindly, suspect.

This is the point at which I felt the Harvard Government Department started to investigate the procedure for calling in its degrees.  If libertarianism as Sullivan understands it (and here, apparently, subscribes to) regards the right to discriminate against African-Americans as an element of “freedom” that cannot be compromised by any consideration of, say, the freedom of African-Americans to do as they would, then, yes, it will and properly should be conflated with that which it allows people to do.  In fact, classical liberalism recognizes the fact of society, which means that there are constraints on an individuals rights that pinch at the point where the exercise of those rights impinges on those of others with whom one rubs shoulders.  The parody of liberalism that modern libertarianism enacts fails at exactly this point.  Sullivan here enters that parody, by asserting that there are these perfectly isolated and opposed concepts of Freedom and Justice.

Much of the left and a great deal of the right has no interest in putting liberty before justice. But I do not believe that that philosophical position renders one a bigot.

And, Mr. Sullivan, you are, in the particular case you are arguing, wrong.  You cannot have liberty without justice.  There.  I said it.

Bluntly, if you do not have, say, equal treatment before the law, then those sacrificed for others’ liberty invalidate the concept for all involved.  I’m going to blog about one of the most eloquent statements I’ve ever heard of this view in a day or two, but I think the basic principle is obvious — and it is grasped by anyone who gets the idea that the exercise of my property rights to dump sewage into my stretch of river does injustice, and is illiberal, by the time it reaches your run of the water.  This really isn’t hard.

Enough.  Sullivan is not, or has ceased to be, anything like a thinker.  This is just reflex, and a child’s approach to argument.  Liberty good! Justice inconvenient!  It would be merely sad, if this author weren’t so widely read.  Over time, however, this kind of nonsense may remedy that unfortunate circumstance.

*Or rather his quite Cheney-esque commitment to never, ever, admitting he might be wrong here.

**With a holiday tip of the hat to that great man, Peter Medawar.