You are here: Home / Sports / I Am Never Going To Be A Steelers Fan But…

…this is how a class (and smart) act behaves:

Ryan Clark sat down in Mike Tomlin’s office and did something a little out of character for the normally verbose Pittsburgh Steelerssafety. He listened.

And when Tomlin told Clark he couldn’t play in Sunday’s wild card game at Denver because of a sickle-cell trait that becomes aggravated when playing at higher elevations, Clark just shrugged his shoulders and nodded.

“I said `OK coach,”‘ Clark said Wednesday. “It wasn’t any fight … does he seem like a man who changes his mind anyway? I knew there wasn’t going to be any changing in that.”

And for that, Clark is grateful. If given the choice, Clark would give it a shot even when faced with potentially dire consequences.

“Y’all have seen me play, I run into people all the time, so clearly I’m not that bright,” Clark told reporters with a laugh.

Tomlin told Clark that if Tomlin’s son Dino was in the same situation, he wouldn’t let him play, the kind of blunt assessment that Clark has grown to appreciate during Tomlin’s five years on the job. (via Sports Illustrated)

I’ve been watching football for a long time now.  I enjoy doing so, though I find myself taking less and less pleasure in it over time, the more I learn about the way the game — played as directed — eats up and spits out young men.

(Alas, for the viewer, consider the alternatives): 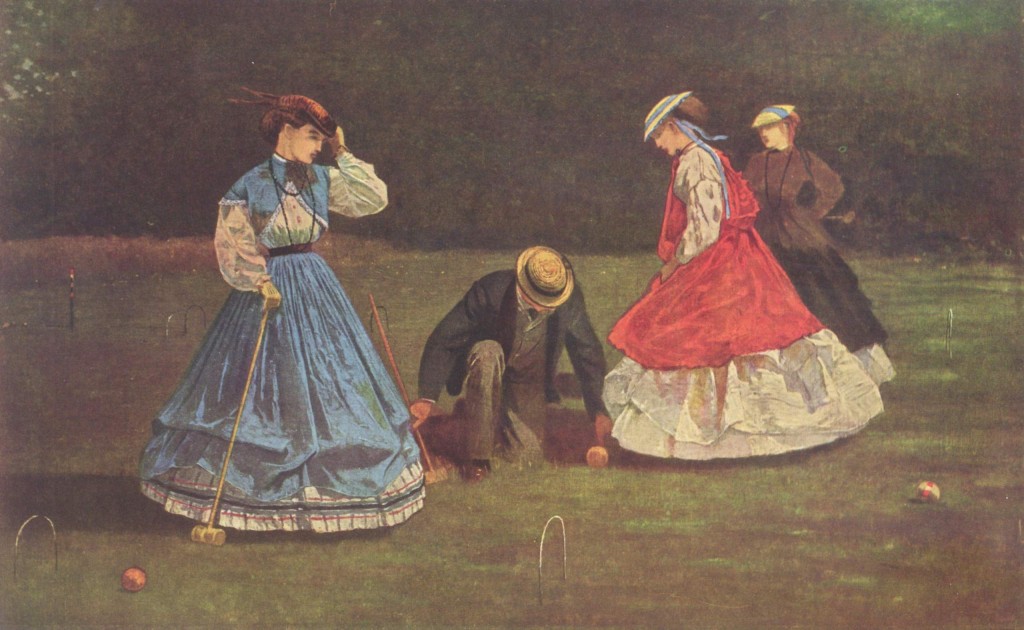 Nothing in this story changes that essential dynamic, of course.  But at least Tomlin — and the Steelers organization — get one key fact right.  The game (even a playoff game, forsooth!) is not life.

Ordinarily, in a Denver v. Pittsburgh matchup, I’d be struggling to decide who to hate more. (Born in Raider country, spent more than half my life in the land of the Pats.)  Not this weekend.

Though I struggle to type it: