You are here: Home / Politics / An Unexamined Scandal / How Grover views a President Romney… 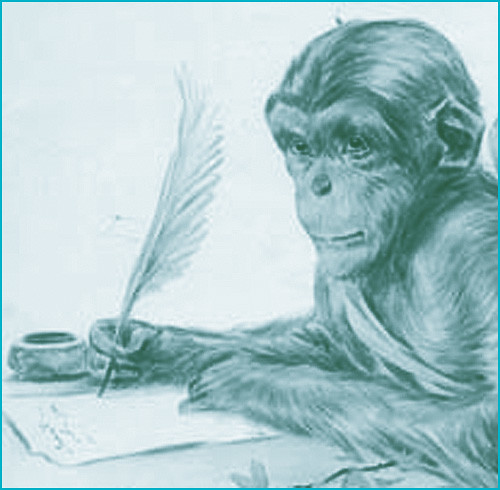 Some folks (here and here) are directing attention to a post by David Frum about the speech Grover Norquist gave to CPAC last weekend. In his annual address to the Mavens and acolytes of Wingnutopia, Norquist celebrated Mitt Romney’s emptiness and cravenness as virtues:

“All we have to do is replace Obama. … We are not auditioning for fearless leader. We don’t need a president to tell us in what direction to go. We know what direction to go. We want the Ryan budget. … We just need a president to sign this stuff. We don’t need someone to think it up or design it. The leadership now for the modern conservative movement for the next 20 years will be coming out of the House and the Senate. […]

Pick a Republican with enough working digits to handle a pen to become president of the United States. This is a change for Republicans: the House and Senate doing the work with the president signing bills. His job is to be captain of the team, to sign the legislation that has already been prepared.”

Grover has Mitt Romney’s number. Romney has proven during his five-year run for the White House that he will say and/or do anything to please the potentates, money-men, gasbags and self-appointed leaders of the modern CONservative movement. He has a complete inability to tell any of these weasels “NO” to any request. Romney is spineless, but for Grover that is a virtue. At CPAC Grover made the case that conservatives shouldn’t worry about voting for Mittens because he will do what he is told to do and will not make waves. According to Grover, Mitt and the other clown car race contestants are trained monkeys who will view signing their names–when order to do so–as their only duty of office. As I said, Grover has Mitt’s number and he made the strongest CONservative case yet to support the well oiled weather vane from Massachusetts.

I’ve been reading a lot about George Romney, Mitt’s father. He was an impressive guy with core values, beliefs and principles that he had the courage to fight for throughout his life. George Romney fought his Party and his Church over Civil Rights and he was on the side of justice. As I learn more about George Romney, I wonder, “Why was such a good man cursed with a son like Mitt?”

Previous Post: « The Shady Pines Caucuses, and what happened there – a Cautionary Tale
Next Post: Balloon Juice Fitness Club »