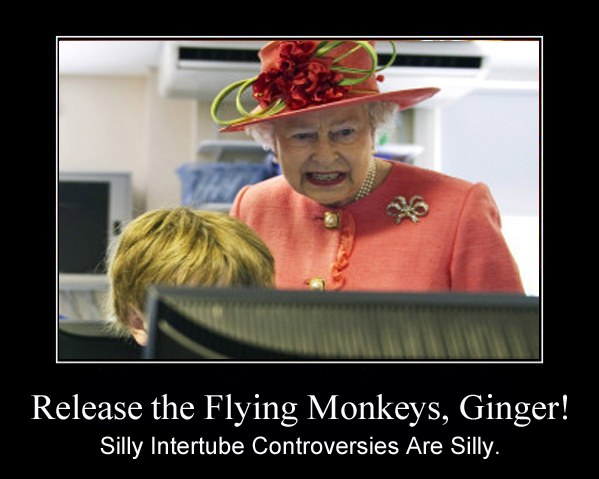 I got nothing but a question: Will outrage over Hilary Rosen’s infamous assertion that a gazillionaire with a household staff embedded in multiple mansions might not be the best economic adviser on the affairs of ordinary American women continue, or will the blind hogs find another acorn today?