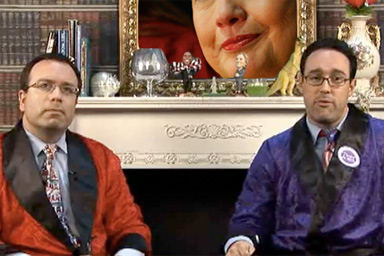 Haven’t blogged much today, because everywhere I look is just an unrelenting stream of bullshit about Obama. Then, in a moment of clarity, I remembered at this point in 2008, we were still dealing with the PUMA crowd and the incessant nonsense of Lanny Davis, Terry McAuliffe, and the rest of the idiots with the Clinton campaign, all ginned up by a press corps who was more concerned with ratings, controversy, and pageviews than actual delegate numbers.

And then I calmed down. I still do not feel good about this election, but until the conventions, I am just done with the “some democratic strategists say” pieces in our failed and worthless MSM. The irony of America that our “free” corporate press is the biggest threat to our democracy does not escape me, though.