You are here: Home / Civil Rights / Women's Rights / Vagina Outrage / There Never Was No War On Women (Internet Division)

I’ve got a bunch of other “I should write something about this” entries in my queue — but a tweet retweeted from someone whose handle I didn’t keep (sorry) led me to an article that just short-circuited my rage-and-sorrow circuits:

A Californian blogger, Anita Sarkeesian, launched a Kickstarter project to make a web video series about “tropes vs women in videogames”. Following on from her similar series on films, it aimed to look at women as background decoration, Damsels in Distress, the Sexy Sidekick and so on….
Sarkeesian was after $6,000 to cover the cost of researching the topic, playing all kinds of awful games, and producing the videos.

You can guess what comes next.

In Sarkeesian’s own words:

“The intimidation and harassment effort has included a torrent of misogyny and hate speech on my YouTube video, repeated vandalizing of the Wikipedia page about me, organized efforts to flag my YouTube videos as “terrorism”, as well as many threatening messages sent through Twitter, Facebook, Kickstarter, email and my own website.  These messages and comments have included everything from the typical sandwich and kitchen “jokes” to threats of violence, death, sexual assault and rape.  All that plus an organized attempt to report this project to Kickstarter and get it banned or defunded.”

Head over to the link for more detail, none of it pleasant.

The good news is that Sarkeesian much more than made her nut at Kickstarter.  The bad news — as I’m guessing most of us know all too well — is that there is a depressingly large subset of our society deeply threatened by anything that amounts of an assertion of agency by anyone not supposed to possess it.  An African-American President is not just someone with whom to disagree; he is unpossible.  He must be Kenyan.

A woman in charge of her own body?  A woman asserting that femaleness is not simply a toy built for the amusement the rude boyz of the ‘tubes?

An abomination, it seems. 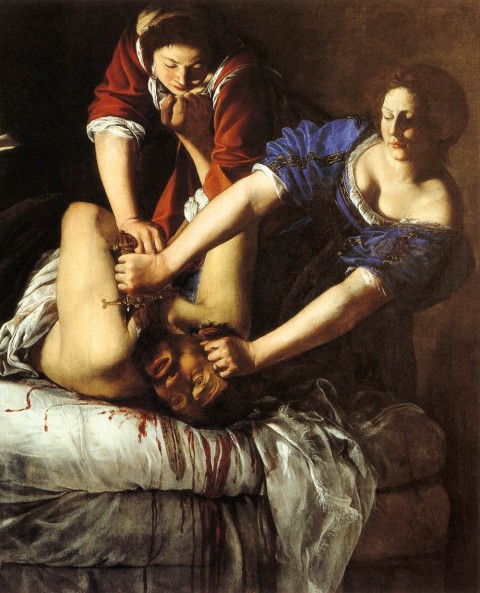 There’s nothing to negotiate at that point; there’s no middle ground when, to put it in the ever so polite terms of a David Brooks, us followers have to learn how to allow our betters to lead us as they did back in 1925.  (I’ll send you to the essential Charlie Pierce for details, properly dissected.)

I would say we have a long way to go — but anyone on the receiving end of this nonsense knows this without being told.  What I can say is that this is why the fight is necessary.  I get that some folks hate and fear the reality of change in society, culture, the Way Things Ought To Be.