You are here: Home / Open Threads / The Overton Window Falls out of Frame, Lands on Slippery Slope

The big problem for the Romney campaign — aside from the fact that the nominee comes across as a less sensitive, more entitled Thurston Howell III– is that Willard had to take extreme positions throughout the primary to secure the nomination, and he daren’t pivot to the center now for fear the rabid wingnut base will eat him alive.

The solution? Define extremism down:

I guess that makes Dana Loesch the new Peggy Noonan, with golden showers for the dead fantasies replacing magical Jesus dolphins. Personally, I think it’s an improvement: All wingnut pundits have the same goal; the cruder set is commendably transparent, at least.

Speaking of transparent extremists, Governor He-Who-Shall-Not-Be-Named has declared that, Supreme Court rulings be damned, there are no laws from a Democratic administration that a Republican is bound to respect:

Scott amassed the fortune necessary to buy the governorship with the $72 million that had fallen into his sofa cushions after his company defrauded Medicare to the tune of $1.7 billion dollars. Segregated access to healthcare works just fine for Scott, so if he has to stand in front of the healthcare edifice door to deny entry to a poor person, so be it. 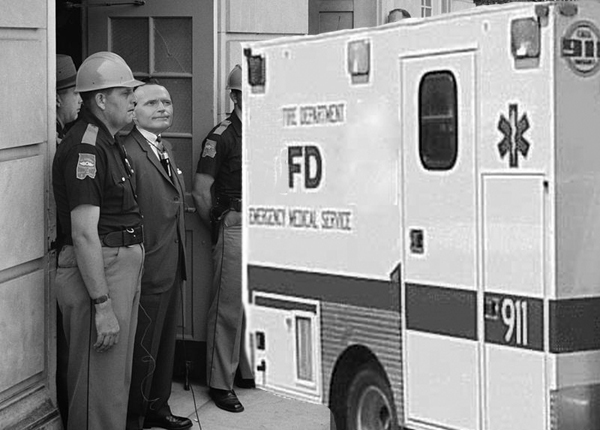 I need a drink. Anyone got a cocktail recipe to share?

[X-posted at Rumproast]
Previous Post: « But now I need a little give and take
Next Post: Real Americana »