Balloon Juicer Cathyx turns out to be a very talented wine foil artist. She made a snake! 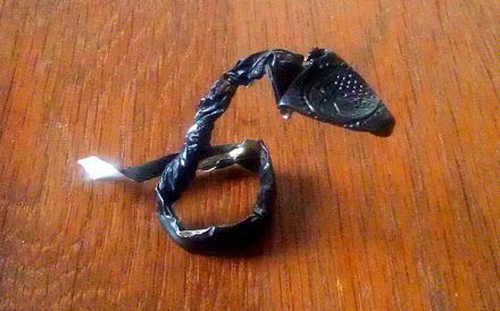 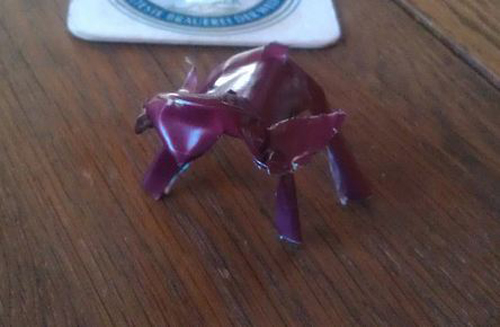 I constructed the following gator: 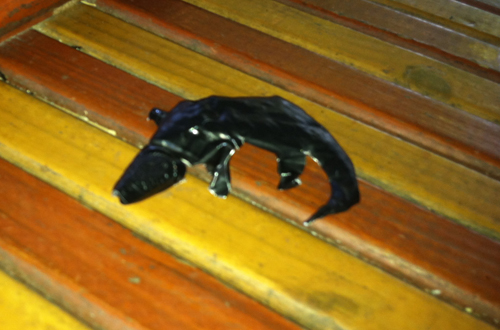