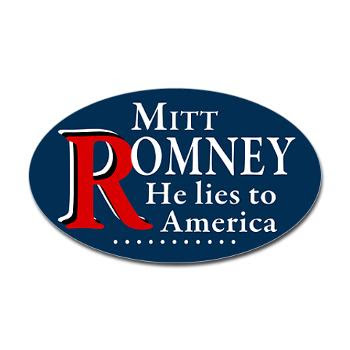 So, remember how Mitt Romney went and gave a speech before the NAACP, he got booed, and he stood there looking like his emotions processor chip had malfunctioned? And then later, he essentially called black people lazy because they want free stuff?

It was like, two weeks ago — how can you not remember?

First, Romney went and gave a speech before the NAACP and he got booed.

Then, Romney went on Fox News and said he has double-seekrit black supporters.

Then Romney went to a fundraiser in Montana and talked smack about black people. As Zandar aptly put it:

Because it seems to me Mitt Romney here is saying that black voters only care about getting free stuff, and that he’s more than happy to advance the most awful stereotypes about the “lazy welfare parasites” of black culture while dripping with privilege himself. More importantly, it reveals that Romney was never interested in speaking to black America, but speaking down to us, which is a huge difference if you’ve ever been in a situation like that. Of course Romney was going to get booed when his speech was laden with red state red meat and delivered in a tone where the Superior White Male is telling us Poor Dumb Black Folk what we need to know, and if we knew what was good for us, we’d vote Republican.

Now, Mittens is doing what he does best — lying his ass off:

Mitt Romney’s speech at the NAACP was defined in the media by the resounding chorus of boos he elicited from the crowd. Campaign staffers had a different interpretation, insisting that he received “thunderous applause over and over again.”

Reflecting this idea, the campaign’s new video targeting African American voters, “We Need Mitt Romney,” rewrites history by splicing together Romney’s speech with shots of a couple audience members nodding as if in agreement.