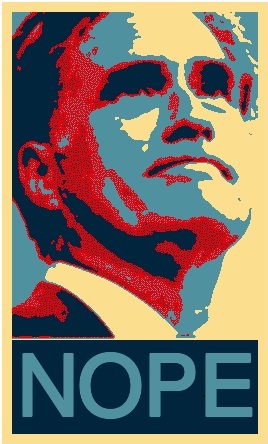 Just got back from the Elizabeth Warren victory party at the Copley Plaza Hotel in Boston.  Senator Kerry, Governor Patrick and Senator-elect Warren** all thanked Senator Scott Brown thanks for his service. John Kerry (who commented that he was not being Mitt Romney this night…;) spoke a hard-won truth:  he said he knows what it’s like to lose a hard fought election.

Elizabeth Warren asked the crowd to join with her in applauding Brown for his efforts in office — noting her strong disagreements with him and the rigors of the campaign, but still asking her supporters to recognize Brown’s work.  We did.

Speaking for myself, I was cheering the unequivocal nature of the vote — this was not in the end a squeaker, and I took both tribal and intellectual pleasure in that. Tribal:  because it feels good to win; intellectual, because it’s vital to advance the idea of grass-roots democracy — and the notion that economic policy should permit the non-1% to thrive.  But it was striking for me to see how Patrick, Kerry and Warren — especially Warren — explicitly sought to speak to Brown’s voters.

This is smart, I think, and I hope it will have the effect that it should:  to gut the current Republican party.  We can dance on the grave of the Romney campaign for some time — I plan to work on my two-step. 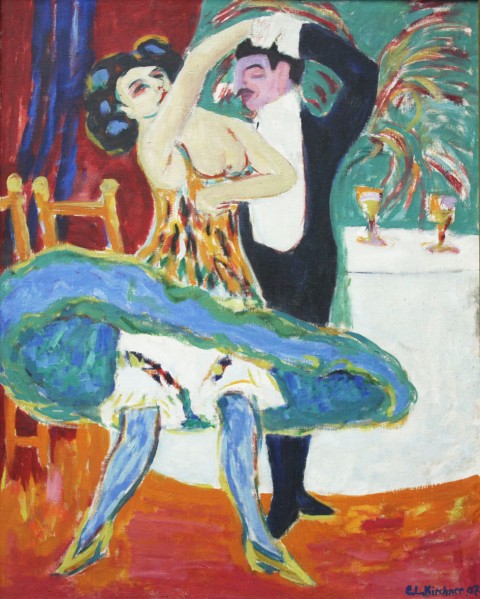 But when the glee subsides, the fact will remain that the GOP is both an asylum run by its inmates and a den of authoritarian and/or totalizing religious figures who reject the central premise of democracy:  that society self governs through itereative decisions, and not from some set of revealed rules or via some charismatic Dear Leader.

In that context, I had an interesting interchange at the Warren party.  Near one of the bars I ran into two reporters from Croatia. They asked me if I would go on the record and explain why I felt so much joy at this result.  My answer:  we don’t often credit how fragile democracy can be.  This election could have validated a victory that conformed to the form of democratic process, while gutting the idea of informed consent of the governed.  I said one more thing:  central Europe has some experience of the evil that can result from this gap between form and actual practice of democratic governance.

That’s what think we dodged this time.  A Romney victory would have enshrined both completely honesty-disdained political communication and the evolution of the Citizens Untited approach to elections.

That’s why the Massachusetts Democratic political establishment appeal to Republican voters is both masterful and essential: the work to come is to render the rump of America’s natural party of governance so utterly irrelevant as to  create the space for a genuine opposition to form.

And I cannot tell you how happy that we are in a position to help shovel the dirt on that rump.  You can put that image differently in the comments, and I surely hope you will.

Now, I’ve made a very important decision.  I am going to switch from Balvenie to Baker’s Bourbon.  America!

**need I tell you how much I loved writing that?

ETA: My wife and I knocked in 60 doors today in New Hampshire; she called a bunch more later in the afternoon while I was shepherding the sprout.  Before today, I spent every Sunday for the last several somewhere in the southern tier of the Granite State, and I take personal satisfaction at our results there.  It wasn’t that much:  I know lots of folks here and lots of my friends and family who did a lot more.  I’m deeply grateful to every one who did — and  I thus want to echo our own Fearless Leader, John Cole, in his applause for everyone here who did so much work in what I continue to think has been the most important election of my fifty four years on this earth.