You are here: Home / Science & Technology / For A Good Time On The Intertubes TODAY! — Sports, Genes, Human Potential edition

This evening at 6 p.m. EDT I’ll be talking with author and Sports Illustrated Senior Writer David Epstein about his new book The Sports Gene.  You can listen to the show, Virtually Speaking Science live and later here — and  you can catch up on my episodes or those of other hosts (Alan Boyle, Jennifer Ouellette, PZ Myers) either by searching my name or Virtually Speaking Science at either Blog Talk Radio or on iTunes.

The show also goes up virtually live in Second Life (yes — it still exists!) at the Exploratorium’s in-world space.  If you’re into SL, or merely avatar-curious, come on down.  It’s weirdly fun doing this in front of a “live” studio audience.

Now to the substance. Let me get right out in front of it.  A book that looks at genes and human possibility — both physical and mental/emotional — is navigating a mine field of sloppy science, bad intentions, and terrible history.  David has managed to write a book that is smart, scientifically literate, clear and subtle.

Here’s the passage with which David begins his Epilogue:

Eero Mäntyranta’s life story is a paragon of a 10,000 hours tale.

Mäntyranta grew up in poverty and had to ski across a frozen lake to get to and from school each day.  As a young adult, he took up serious skiing as a way to improve his life station — to land a job as a border patrolman and escape the danger and drudgery of forest work.  The faintest taste of success was all Mäntyranta needed to embark on the furious training that forged one of the greatest Olympic athletes of a generation.  Who would deny his hard work or the lonely suffering he endured on algid winter nights? Swap skis for feet and the Arctic forest for the Rift Valley and Mäntyranta’s tale would fit snugly into the narrative template of a Kenyan marathoner.

If not for a batch of curious scientists who were familiar with Mäntyranta’s exploits and invited him to their lab twenty years after his retirement, his story might have remained a pure triumph of nurture.  But illuminated by the light of genetics, Mäntyranta’s life tale looks like something entirely different:  100 percent nature and 100 percent nurture….

And, a little later in this concluding essay:

In all likelihood, we over ascribe our skills and traits to either innate talent or training, depending on what fits our personal narratives.

One of the pleasures of the book is a proper debunking of the Gladwell version of the 10,000 hours story, and we’ll talk about that.  We’ll talk about genes, about the implications of genetic and human variation, on what use those of us who aren’t elite athletes can make of new scientific investigations into things like the genetics of brain trauma or injury, and much more.  I found this book deeply intriguing, a page turner, for all the complexity of some of the technical matters under scrutiny.  Most of all, for all its presentation as a sports book, or sports science book, I found it best read as an idiosyncratic doorway into an increasingly rich understanding of human possibility.  I didn’t need genetics to tell me that I never could have been an Olympic (or high school) sprinter. 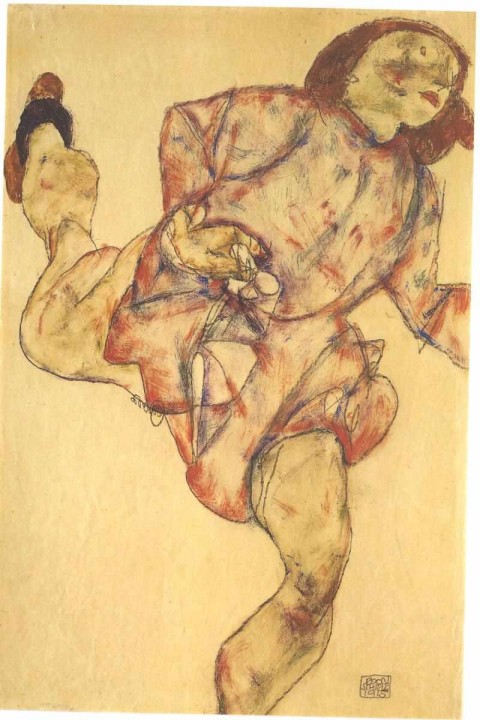 It gives me a kind of joy to realize as a fifty something slowest-jogger-on-the-river that there is a growing body of knowledge that can help me think systematically about the best way to train the body I’ve got.  Cool stuff.

Last — a couple of factoids that turned up in my pre-interview with David that are too good not to share ahead of time.

For one, just for those who think we’re in post-racial America, David pointed out to me that the alleged inverse relationship between athletic prowess and intellectual skill only started to getting talked about in the US as African-American athletes gained access to previously all white or white dominated sports.  For another:  in the 30s, basketball, historically an urban sport, had a disproportionate number of Jews at high levels of the game.  So folks talked about a Jewish basketball gene, and you got some predictable crap about canny Jews knowing how to steal the ball and such like.

Oy — but fodder for some fascinating radio.

Tune in this afternoon or later as you get the chance.

Switched for Egon Schiele’s Running Girl, 1915   For the reason for the switch, see comment 8 below.