You are here: Home / Past Elections / Election 2014 / Spread The News: The GOP Objectively Hates Veterans. Tell Every Vet (And Family) You Know

Once upon a time there was a bill in Congress.  It had a number: SB 1982.  It had a title: “Comprehensive Veterans Health and Benefits and Military Retirement Pay Restoration Act of 2014.”  It had a sponsor, Senator Bernard Sanders, I-VT, and 28 co-sponsors, all Democrats, from among the most conservative members of that caucus to some of the most liberal.

It is, in other words, the kind of measure you support if you take seriously the easily-said words in praise of Americans who serve in our armed forces.

Which is why it’s important to tell every last veteran, family member of a vet, friend of a vet, dog or cat or sentient robot pet of a vet exactly why it failed to advance through the Senate today.  Here’s the roll call, but no peeking.  Guess what happened. No prizes; the question answers itself. 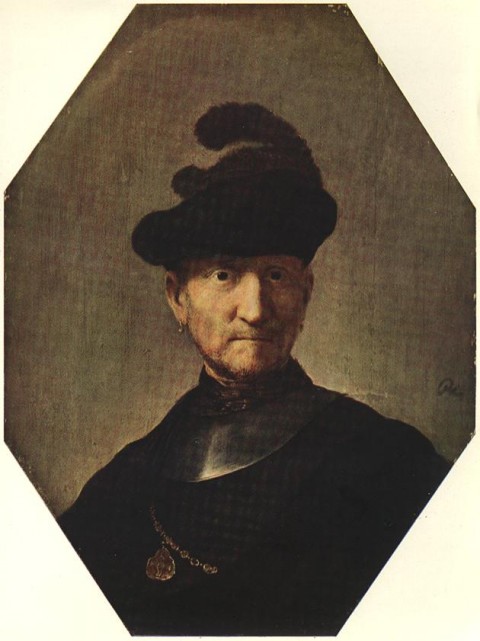 I’ll tell ya:  the vote to suspend budgetary rules (the procedural step at hand) was 56 to 41 in favor.  In our dysfunctional Senate, that rump minority was sufficient to block further action on the bill.  Every Democrat voted in favor of proceeding.  Two Republicans did: Senator Moran of Kansas and Senator Heller of Nevada.*  All 41 “nays” were Republican, including, of course, the loud crowd of war-first types as Lindsay Graham and John McCain — so often eager to send men and women in harms way, so strangely reluctant to pay the debts they thus incur.

Democrats:  better for the economy.  Better for kids.  And, as here we see, walking the walk for vets, while the Republicans hope that talking the talk as loudly as possible will obscure the damage they do.

Tell your families; tell anyone affected by this; tell them to pass it on….

Last:  a side note. Soonergrunt and I had a brief exchange on this on Twitter.  He said this would only matter if the Democrats had the guts to pound the GOP on this from now to November.  I hope the folks in Congress do.  But we can spread the word ourselves, and should.

*Thanks to commenters Feebog and SiubhanDuinne for the correction. Apologies for the mistake.

Previous Post: « They Are Trying to Kill Us All
Next Post: If This Is a Problem For You, The Problem Is You »