You are here: Home / Politics / Republican Stupidity / Everything’s Bigger In Texas, Even The Stupid…

Exhibit ∞:   A top Texas official just announced that the state plans both to sue the EPA over its new carbon rules, and just because nullification has always worked out so well, ignore the hell out of them too [vie The Hill]:

The top environmental regulator in Texas said the state may choose not to follow the Environmental Protection Agency’s (EPA) rules limiting carbon pollution from power plants.

At a policy event Thursday, Bryan Shaw said he is concerned the rules “are only the camel’s nose under the tent,” according to the Texas Tribune. 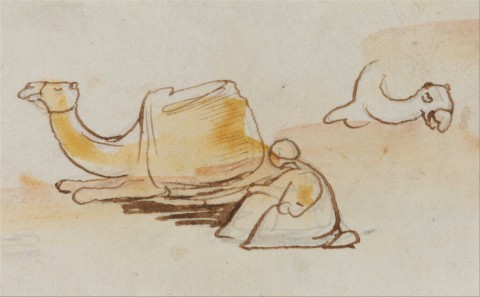 There are any number of ways to plumb the pure cretinism on display here, but if Mr. Shaw is really concerned about a camel proboscis poking across the line, he might want to think on this:

If Texas ignores the rules and refuses to write a plan to implement them, the EPA would have to step in and write a plan for the state.

IOW: stupid has consequences, as Texans have reason (if not apparently the willingness) to know:

Texas also ignored a 2010 federal rule requiring new industrial plants to obtain greenhouse gas permits. The EPA took over, leading to years-long delays for permits, which caused industrial interests to blame the state for its decision.

If they had Darwin awards for states…

Bonus camel image after the jump: 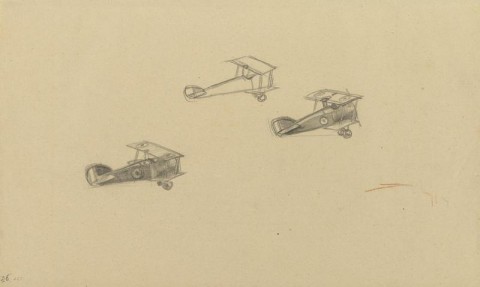