Had to run to town for a Not-Hobby Lobby visit, and damn, looka this! 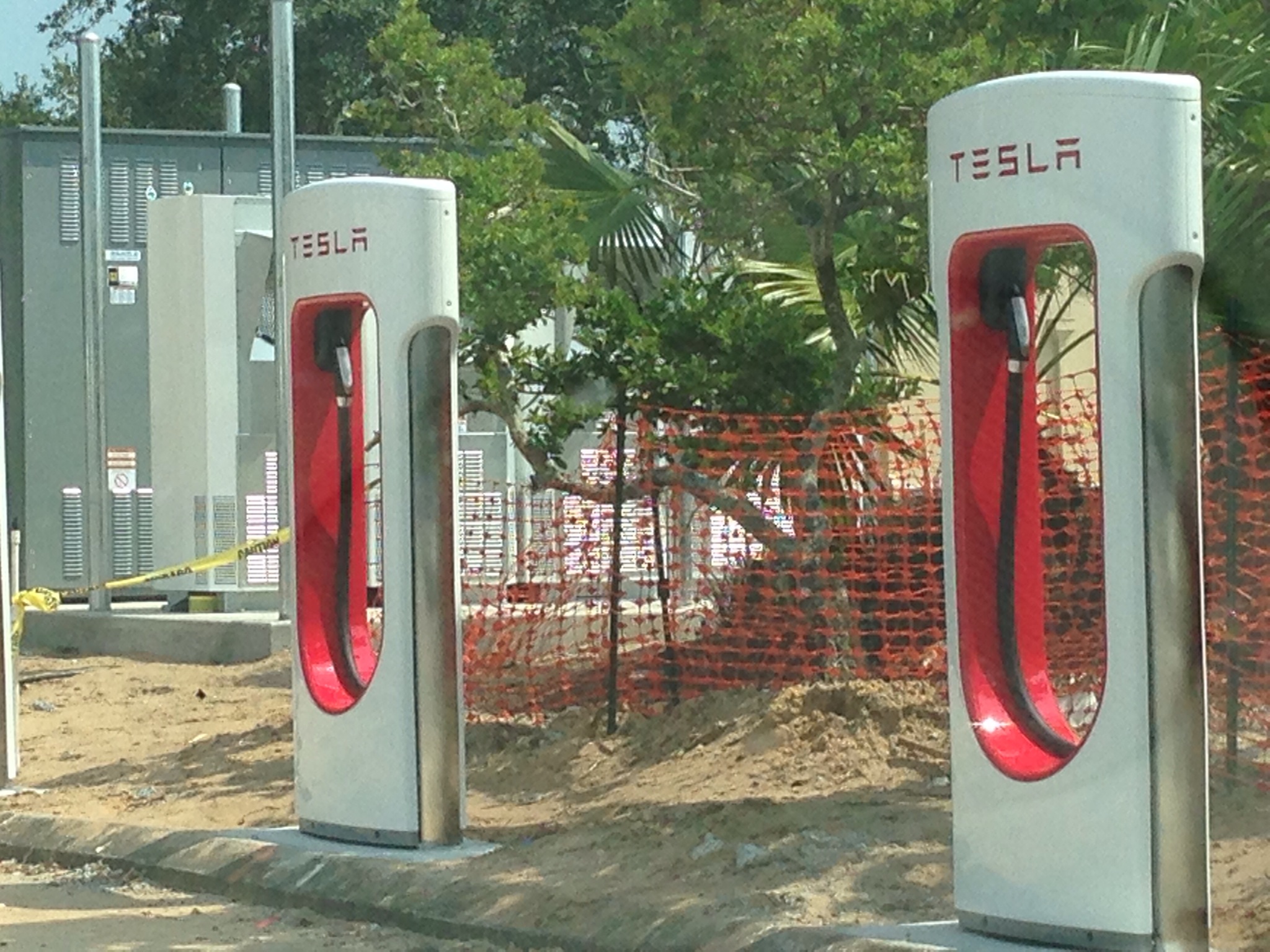 Not even Cockroach Acres can hide from the future forever.