Here’s a thread for the insomniacs.

BB King has died. I’d embed a video, but I’m on my stupid iPad, and it won’t let me. So here’s a link instead, and a photo: 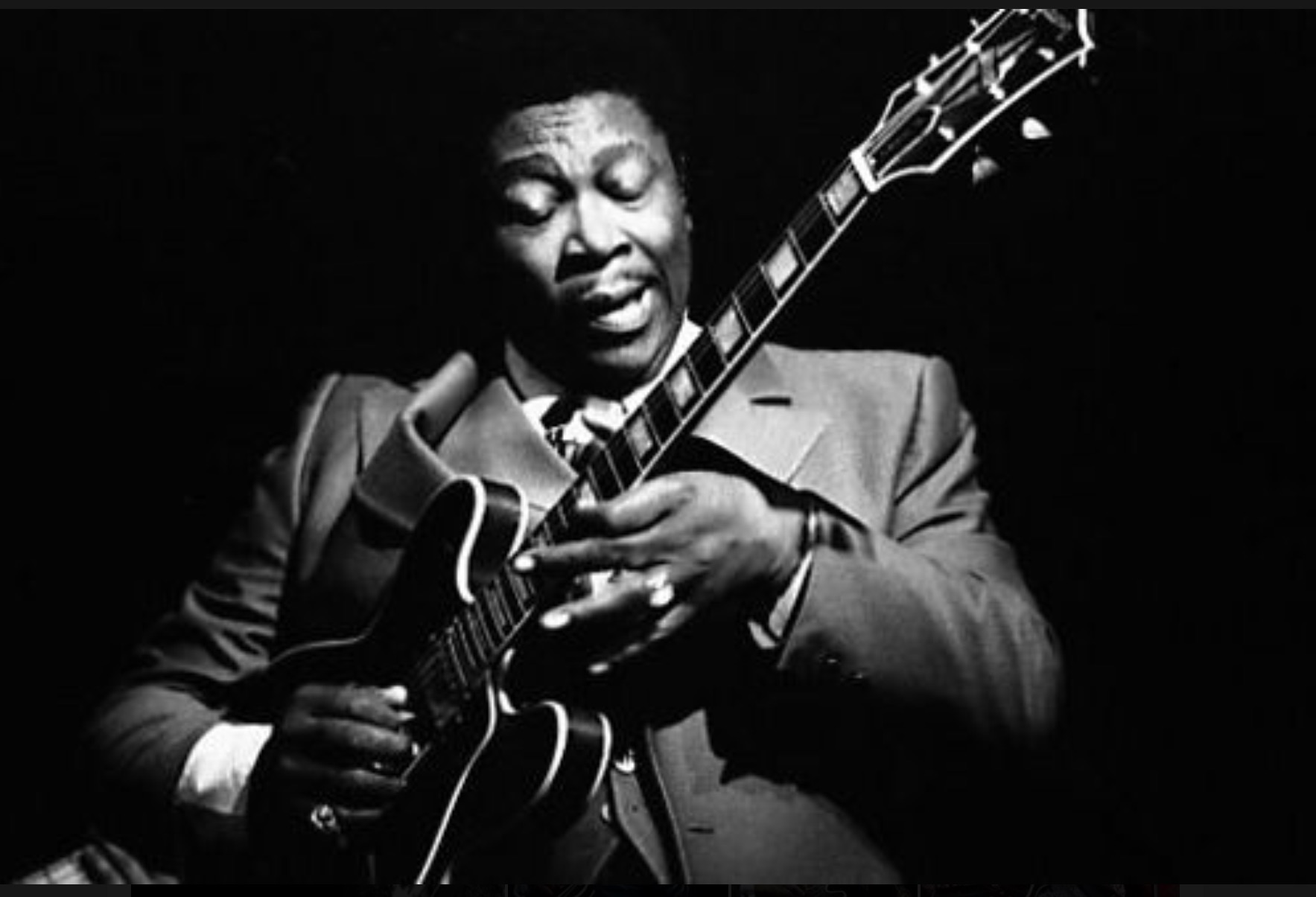 Rest in peace, King of Blues.