You are here: Home / Civil Rights / Women's Rights / The War On Women / Who You Gonna Believe?

Stanford University, or your own lyin’ eyes?

Interesting story in yesterday’s Times on a divorce case at Stanford’s business school that cracked open a window on the question of gender discrimination at the school and at the Hoover Institute, the right-wing academic bolus hawked up onto Leland Jr.’s farm.

Much huffing and puffing by Stanford’s administration about how no policies were broken and that there’s nothing really to see here but some unwritten rules that might need to be written down (you think?):

John Etchemendy, Stanford’s provost, would not discuss the claims about the business school and Hoover in detail. He said that Stanford had hired separate outside investigators and that neither had found systemic discrimination. But he acknowledged “weaknesses in management” and said they were being addressed. 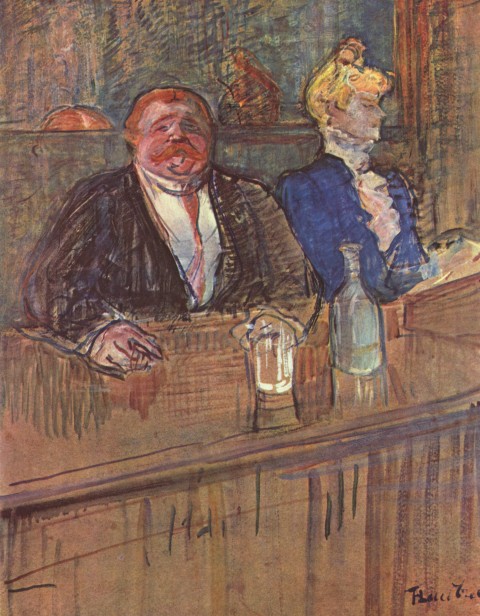 That’s very nicely weaseled, if I do say so as a connoisseur of the “oh-sh*t, reporters!” dodge-and-weave.  But the true delectable in this mess in response to the reports of the unpleasantness of being female amonst the Hoovers.  Here’s the gist of the complaint:

At the Hoover Institution, which has been a haven for former Reagan and Bush administration figures including George P. Shultz and Condoleezza Rice, a departing employee wrote a seven-page letter to Mr. Etchemendy detailing a “dysfunctional” atmosphere of “cronyism” in early 2013. That spurred Stanford to begin an investigation.

Hoover has 181 full-time employees, more than half of them women, but the research and senior fellows are overwhelmingly men. A new director at Hoover started last month.

The investigation faulted Hoover’s leadership for not casting a net wide enough to bring in new faces. One cultural problem, it said, was membership by Hoover’s leaders in the Bohemian Club, an all-male private club in San Francisco that dates to 1872.

Those of you familiar with San Francisco’s secret history — or Armistaud Maupin’s Tales of the City series — may know about the Bohemian Club, by the way.  It’s both an intriguing example of the oddities to which the rich and powerful subject themselves and a type specimen of the hidden networks through which the 1% exert power.  But that aside, savor this bit of exculpatory reasoning from Stanford’s chief counsel:

Ms. [Debra] Zumwalt cautioned against reading too much into the Hoover report’s conclusions.

Snark over:  anyone who labors under the misapprehension that the United States is an equal-opportunity meritocracy isn’t paying attention.  But you  knew that.  Which is reason ∞ why, whatever the failings of the donkey party, there is a difference between a party that explicitly acknowledges that sad fact, and one that denies the plain evidence of their own lyin’ eyes.