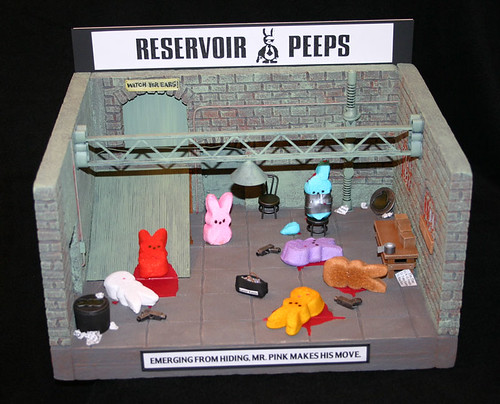 Just a note on what’s going on, although I’m sure I’ll accidentally omit your personal peeve/issue, so pre-omission apologies to all!

Due to an array of issues culminating with family in town, I had to cut short the final tweaks last week, and thus postponed the final test. I’m just getting back into gear after a nice holiday and should launch the final test tomorrow, Wednesday at the latest. The final test is anticipated to be the acceptance test, and so we’ll go live shortly after its conclusion. Should more than minor tweaks be necessary, it will take a bit more time.

The following list includes many details on what’s going on with the site design. Note that these changes are not in the live site you currently see, unless otherwise mentioned:

Issues with the current live site

Last week a few issues happened and they might be related. We’re still investigating. Here are some current issues:

Over the past few weeks, a number of media and professional WordPress sites have been compromised.

One way into these sites is bad programming in plugins and themes that allows attacks.Recently, I’ve removed a number of “heritage” plugins that are ancient and not maintained, as well as plugins that we’re not using. Should we need them later, it’s easy to add them back in. The theme files are updated as new versions are released, which has been, but will not remain, an issue.

Many WordPress sites, some from well-known companies, as well as non-WordPress sites were co-opted by ads with nasty stuff in them. Ads that, when shown on certain computers running old browsers or operating systems, and without good anti-malware software, installed a number of nasty programs including ransomware that holds your files hostage until you send the makers bitcoins.

Balloon Juice runs ads from Google and one other company; we do not accept advertising from a number of other sources, and this policy serves you, the user, well. But be warned – should you be running Windows XP or a similarly outdated operating system/browser, plan to upgrade in the next few months. You’re a sitting duck and it’s hunting season; the further away we get from when those old workhorses had their final updates, the more likely it is that you’re being targeted.

And please make sure you are using some type of antivirus/malware software that is up-to-date. I have lost confidence in free anti-virus, and don’t believe in “no-name” security packages from discount stores, so buy quality. Some names to consider (not an endorsement): AVG, Avast, Kaspersky, McAfee, Norton, Webroot. Malware is becoming much more varied in the platforms that are targeted, so Mac users shouldn’t feel so smug. Plus, it’s tough to feel smug if you’re the vector by which a loved one’s Windows machine was infected!

Reward For Reading So Much Or Skipping To The End

You can jump to the top or bottom of a webpage using the Home or End keyboard keys. Quicker than going for the mouse/scrollbar/pageup/pagedown. Excelsior!

ETA: Open Thread! I won’t be participating in these comments but will read them later.

You can always report issues that you encounter to [email protected]. Screenshots are helpful or copied and pasted error messages, etc. I don’t promise to fix everything, but I’d rather know of an issue so when I see other issues, I have more evidence to drive a correct conclusion and resolution.

ETAA: Good news, the theme developer support folks have forwarded the “back” issue to the top man, the boss/lead developer. So hopefully this will be an easy fix for him and we can get this wrapped up in the next few days!