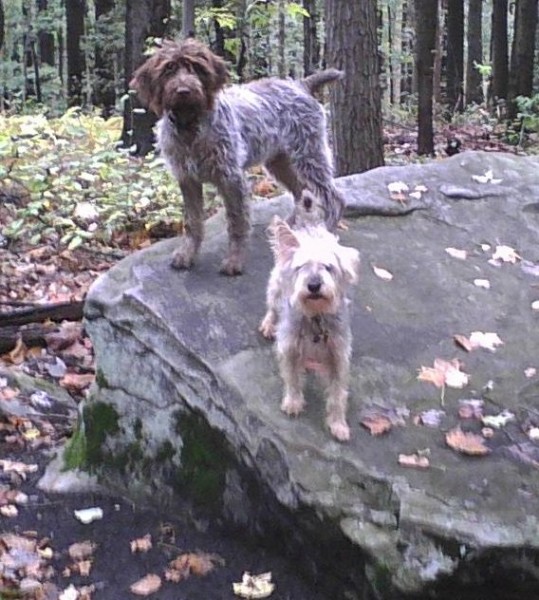 I wish I could buy health insurance for my dogs.

Ignore this- Seth felt very uncomfortable with the idea of charity for this, so I am refunding you as we speak.

You can send happy thoughts and tail wags!