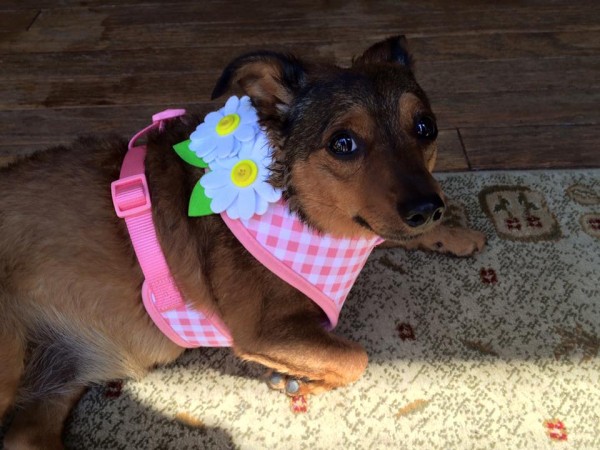 Don’t let that angelic look fool you. She’s a spawn of Satan.