Gotta admit this is genius: 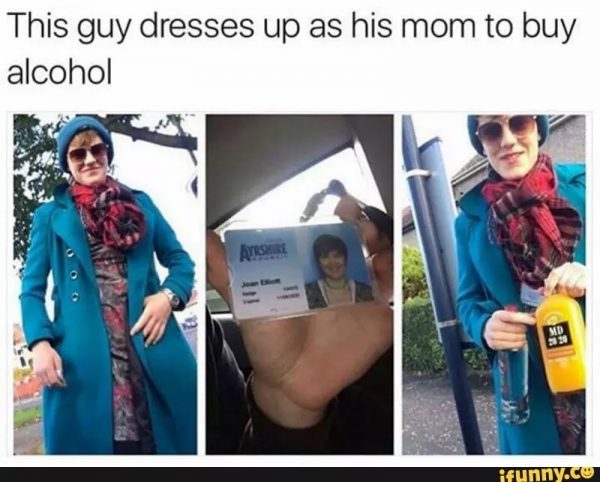 May this young man’s taste in booze someday catch up with his brilliance in the art of subterfuge.

As of today, I am on vacation — woo! We’re supposed to grill some steaks tonight. It’s raining hard at the moment, but that shan’t dampen my spirits.

What’s up in your neck o’ the woods?