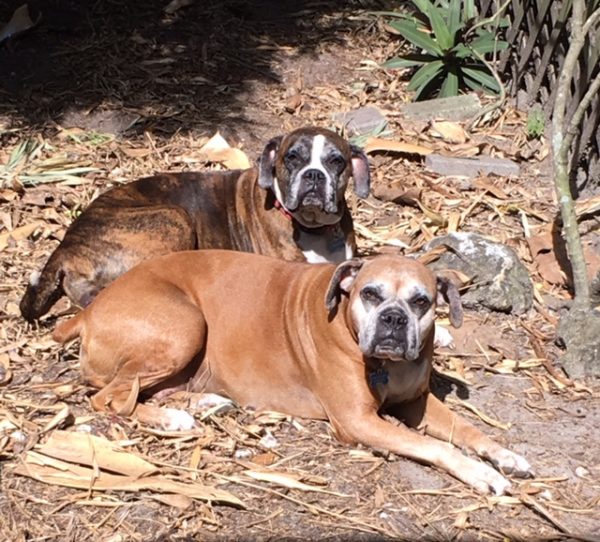 But honest to dog, y’all — I’d rather erect a palm-frond lean-to next to their wallow as my only shelter than trade places with Melania Trump in her gilded cage overlooking Central Park:

Since her speech snafu over the summer, Melania Trump has kept a relatively low profile where her husband’s campaign is concerned. True, she’s defended him against the women accusing him of sexual assault with interviews and fashion statements alike, but she has yet to reappear on the campaign trail.

Unfortunately for Melania, on Thursday Donald surprised his wife with the news that she’ll soon hit the trail again. During a joint appearance on Good Morning America, Melania Trump told host George Stephanopoulos, “I’m there for him every time he needs me. And I might join him — we will see.”

Apparently she was speaking in hypotheticals, because when Donald followed up with, “She’s actually going to make two or three speeches,” Melania let out a surprised, “Oh!”

Sounds like Trump has FLOTUS envy. Michelle Obama has been on the campaign trail eviscerating Trump without ever saying his name, and he probably figures what one broad can do, another can, so he’s going to trot poor Melania out to do…what? Criticize Hillary Clinton for standing by her man? No, that won’t work, for obvious reasons.

Previous Post: « The View from the Führerbunker
Next Post: More on That Bloomberg Story — “Trump’s Plan B” »