It’s easy to run a government that does (next to) nothing.

Here’s where Trumpism — or really Pence-ism, or really, exactly what the GOP has been promising (threatening) will have its most immediate, and quite possibly its most damaging impact:

Staffers for the Trump transition team have been meeting with career staff at the White House ahead of Friday’s presidential inauguration to outline their plans for shrinking the federal bureaucracy, The Hill has learned.

The departments of Commerce and Energy would see major reductions in funding, with programs under their jurisdiction either being eliminated or transferred to other agencies. The departments of Transportation, Justice and State would see significant cuts and program eliminations.

Overall, the blueprint being used by Trump’s team would reduce federal spending by $10.5 trillion over 10 years. 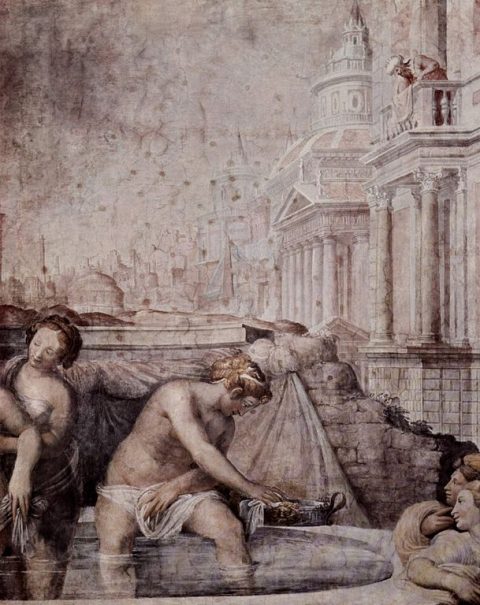 The NEH and NEA cuts are at once symbolic — the GOP is killing stuff liberals like, which is reward enough in those quarters — and, I think, intended to distract from other hugely reckless choices:

The Heritage blueprint used as a basis for Trump’s proposed cuts calls for eliminating several programs that conservatives label corporate welfare programs: the Minority Business Development Agency, the Economic Development Administration, the International Trade Administration and the Manufacturing Extension Partnership. The total savings from cutting these four programs would amount to nearly $900 million in 2017.

At the Department of Justice, the blueprint calls for eliminating the Office of Community Oriented Policing Services, Violence Against Women Grants and the Legal Services Corporation and for reducing funding for its Civil Rights and its Environment and Natural Resources divisions.

Under the State Department’s jurisdiction, funding for the Overseas Private Investment Corporation, the Paris Climate Change Agreement and the United Nations’ Intergovernmental Panel on Climate Change are candidates for elimination.

The single most important point I can make is that this is the Kansas-ification of America.  This isn’t a Trump policy choice.  This is Mike Pence shepherding plans the Republican Party has been trying to implement for years, decades even.  I doubt it will all get through, but much of it will, I’d guess, and when it does we will need to hang every shitty outcome and terrible choice around the neck of every Republican officeholder.

Also, too — who wants to bet all the pieties about the deficit and restoring balance to the budget will fall to the tax cuts to come?

Fuck it.  I’m heading back to the seventeenth century.