You are here: Home / Open Threads / In the Air and I Just Don’t Care 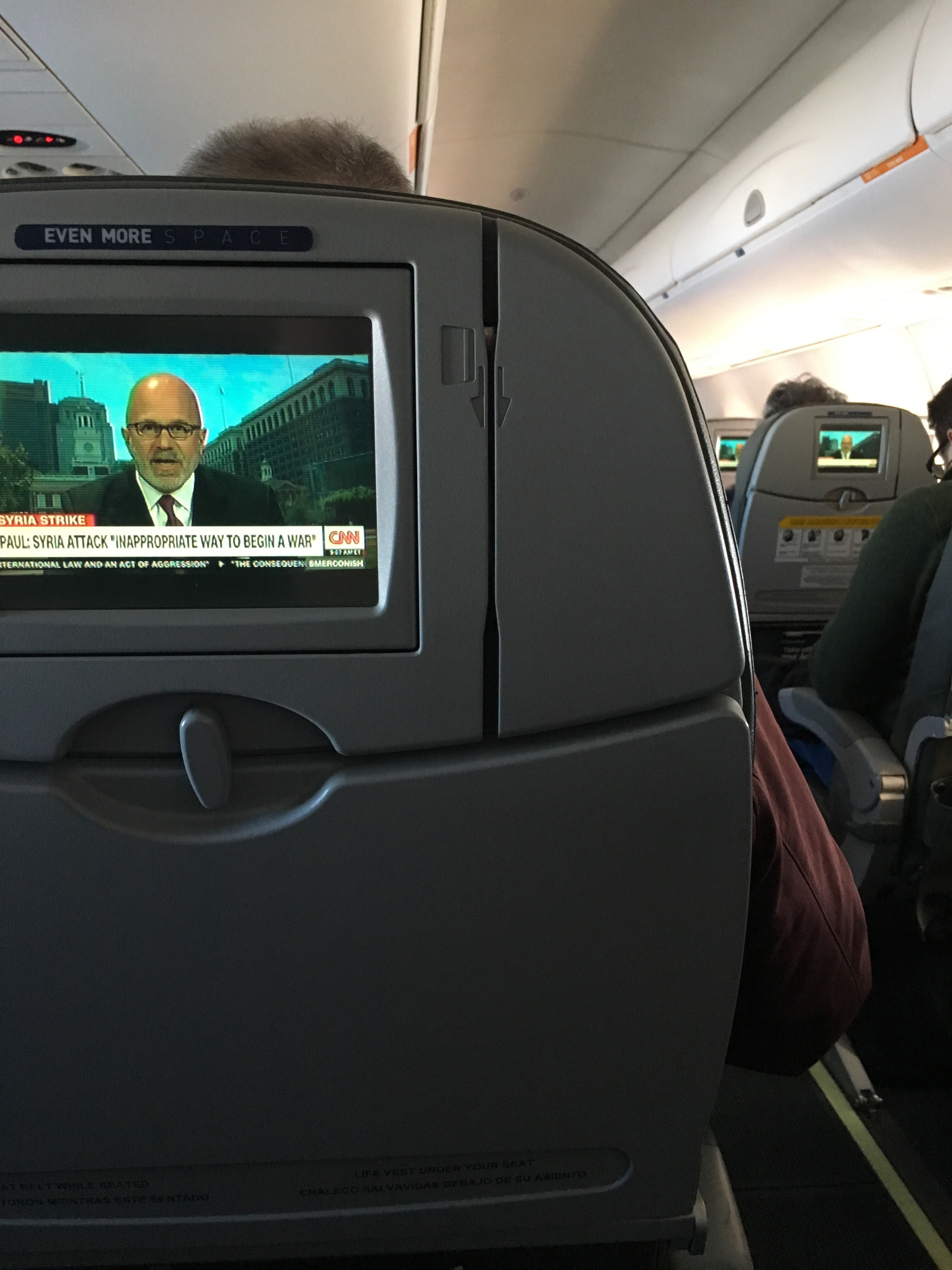 I have traveled so much lately I am (other than the whole wallet/ phone thing yesterday) getting back to being good at it and not instinctively hating everyone around me.

Should have eaten breakfast, though.   What are you all up to today?