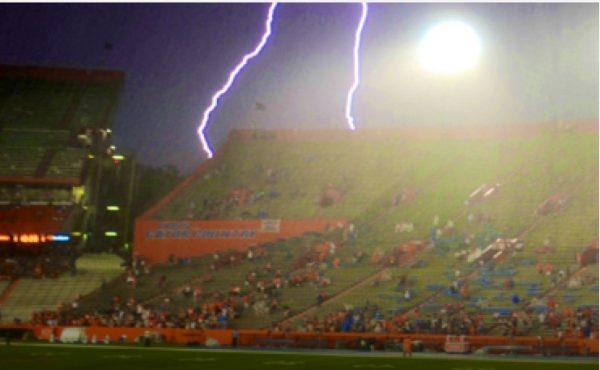 So, my Gators are playing Kentucky this evening. Last time Kentucky beat Florida, I was a student at the University of Florida. That was a very, very, VERY long time ago. Ronald Reagan was president!

However, we suck this year, so, this game could be all ‘Cats. They’re ahead so far.

What are y’all up to? Open thread!