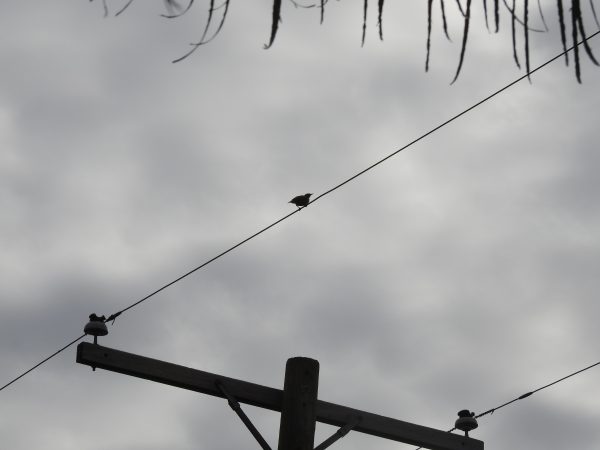 I got nothing. Maybe you got something.

Previous Post: « You Won’t Hear My Gun or the Voices in My Head
Next Post: Fuck This Day (Updated) »