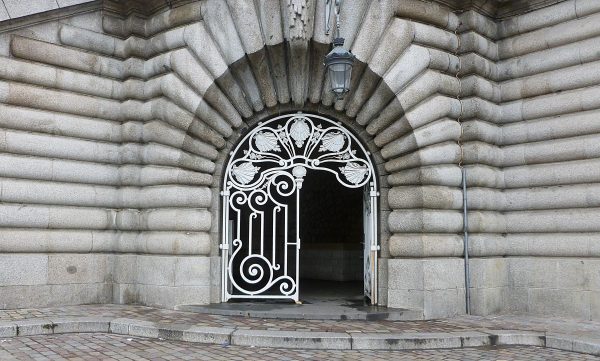 From my first day in Paris – metro station entrance

Looks like we could use an open thread. What’s going on this afternoon? I’m off to run errands and replenish the very empty frig.

Previous Post: « I’m done with civility
Next Post: Repub Venality Open Thread: Cue the “How Can You Pick On An Ailing Old Man?” Defense »