A federal judge in Las Vegas has dismissed all charges against Cliven Bundy, his two sons Ammon and Ryan, and Ryan Payne. Citing egregious prosecutorial misconduct, the judge said, “A universal sense of justice has been violated.”

From Maxine Bernstein at The Oregonian:

U.S. District Judge Gloria M. Navarro methodically listed the prosecution’s six separate violations of the Brady law, which requires turning over evidence potentially favorable to the defense. The judge further ruled that each violation was willful.

If ever there was a time when federal prosecutors needed to make sure they acted with complete integrity it was in the high-stakes Bundy case, legal observers say. The defendants already held a deep suspicion of the government and had successfully rallied followers to their cause.

Now, the question becomes whether prosecutors can pursue a new trial, and the judge’s finding of deliberate misconduct gives the Bundys a good argument to seek an outright dismissal and walk away free men, legal experts said.

In the meantime, the dissection has begun: How could prosecutors have lost sight of due process, one of the basic tenets of the legal system.

The judge’s rebuke of Nevada’s Acting U.S. Attorney Steven Myhre, the lead, and two seasoned veteran Assistant U.S. attorneys, Daniel Schiess and Nadia Ahmed, was remarkable in and of itself.

“This is every prosecutor’s nightmare,” said Kent Robinson, a retired federal prosecutor who served six years as chief of the criminal division in Oregon’s U.S. Attorney’s Office.

When a judge makes a finding of misconduct by a prosecutor, the U.S. Department of Justice’s Office of Professional Responsibility investigates and determines if discipline is warranted, which can range from a reprimand to a suspension.

Sessions “has personally directed that an expert in the department’s discovery obligations be deployed to examine the case and advise as to next steps,” Prior said.

JJ McNab, a journalist and scholar of domestic right wing extremism, has this preliminary analysis:

She didn't really have a choice. The judge did the right thing.

This is going to be a fluid situation. Expect the analysis to continue throughout the day before it firms up. Also, given what we know of the Bundy’s, they’re likely to overplay this – badly. They have an uncanny knack for creating the conditions for trouble, having it find them, having others get in trouble for it – several others are already serving jail terms for both the Bunkerville standoff and the Malheur standoff as well – and walking away themselves with no real legal consequences. This will embolden them, their fellow travelers, and their supporters.

Things are likely to get lively in Nevada.

Stay frosty (or warm if you’re where it is really cold). 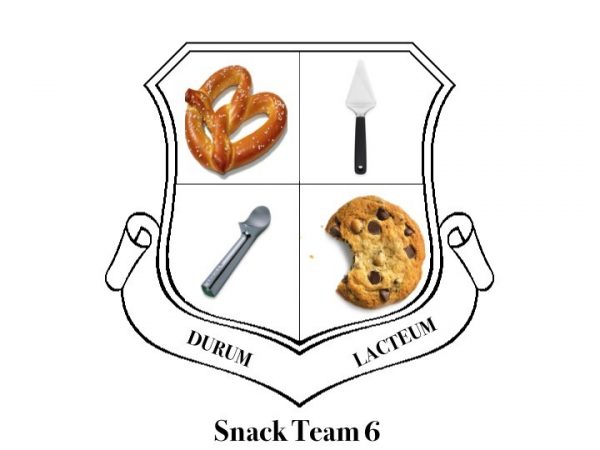