You are here: Home / Balloon Juice / Readership Capture / Continuing the Previous Artists in Our Midst Thread

It occurred to me that I am a jackass and probably should have taken a better picture of my great-grandmother’s paintings. This is me taking the pictures, so they still stink, but they are better than before: 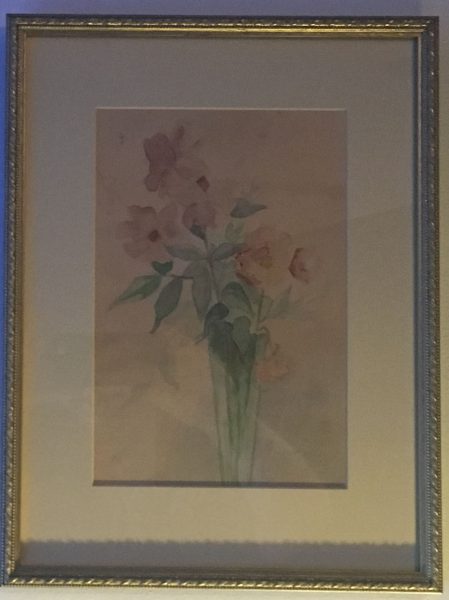 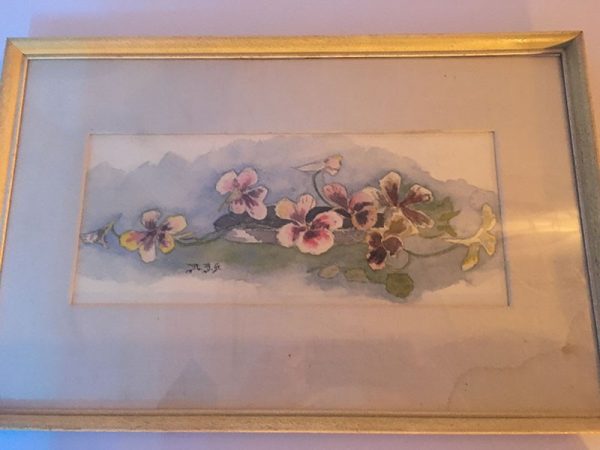 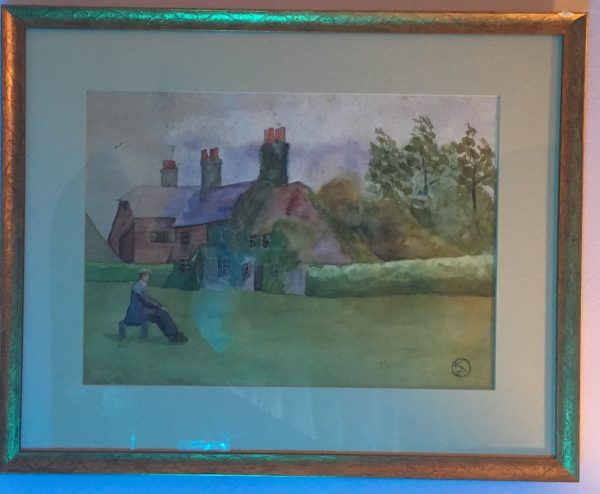 The middle one needs to have the matting replaced, and I will get around to it eventually, it’s just so damned expensive.

Previous Post: « My Dream Has Turned Into A Nightmare: We Leave The Last Word Today To The Reverend Martin Luther King
Next Post: On the Road and In Your Backyard »