Tough day. Please accept this cute puppy as a balm for the troubled soul: 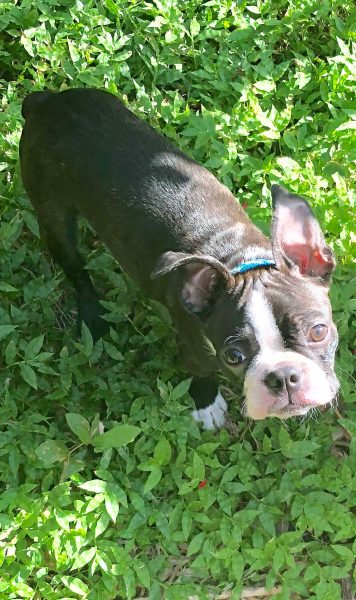 The ground cover reminds me of the background in the official portrait of President Obama.